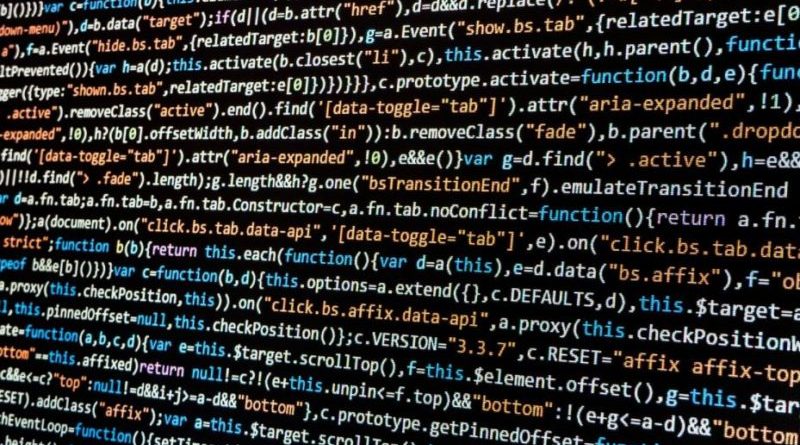 The CEO of the Direct Marketing Association has warned that new European Commission papers relating to data sharing post Brexit threaten to do significant damage to data-driven businesses if the UK and EU don’t strike a better deal.

A recent study conducted by the DMA outlines that 76% of businesses desire to retain access to the digital single market once Britain has left the EU.

In a statement issued today Chris Combemale, CEO of the DMA group, said:

“The EU’s current position is not just a threat to the UK economy, but to success of Europe as a whole. Maintaining the free flow of data is essential for future growth both on the continent and in the UK. The EU’s paper starkly illustrated that not reaching an agreement on this issue poses a real risk to every data-driven business in the UK, which is to say almost every company.

“In August the UK Government set out a reasonable approach in its own policy paper, which clearly set out the plan to enshrine the GDPR into UK law providing a framework for the continued free flow of data across Europe. In our own study, we found that 76% of businesses want to retain access to the digital single market post-Brexit, highlighting the importance of this issue to the majority of UK companies.

“The EU’s paper also makes no mention of the status of the UK’s ICO and retaining a position on the European Data Protection Board, something the UK Government made clear it would want to retain. At the DMA, we believe this is a key issue and its omission is a concern. We continue to call for the ICO to have a full voting place on the EDPB following withdrawal and that this issue urgently be added to the discussions.

“Furthermore, the EU’s attempts to restrict the UK’s ability to agree trade deals with other nations by removing separate data transfer protocols from future agreements is a threat to freedom and democracy. The UK is already a global leader in the data-driven economy and unfettered access to the digital single market is important to its continued success, therefore the free flow of data between the UK and EU is a must for any future trade deal.”

CyclingIndustry.News is keen to hear your views on the effects of Brexit on your business. If you have a sotry to share, please contact the editor here. 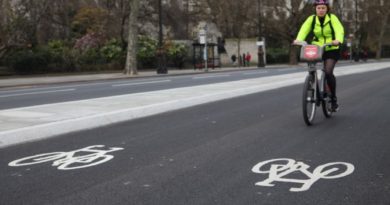 Editor’s comment: Green shoots emerging for cycling as cities get smart on mobility

27 February, 2017 Mark Sutton Comments Off on Editor’s comment: Green shoots emerging for cycling as cities get smart on mobility