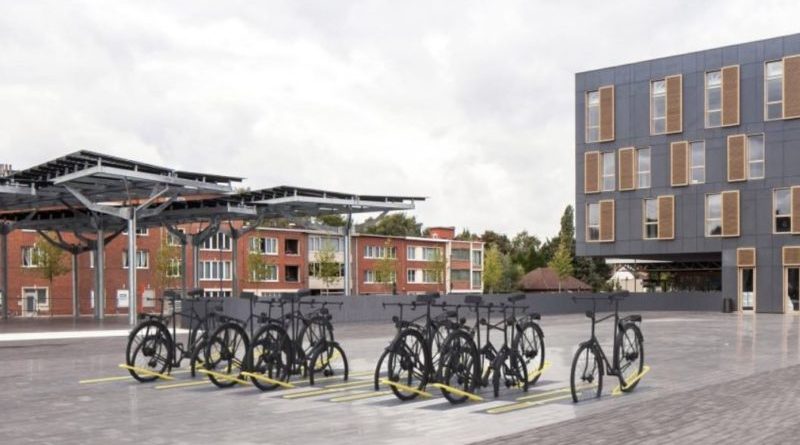 Milou Bergs, a graduate of Eindhoven’s Design Academy, has invented bike parking that disappears into the ground when not in use.

The latest in a string of innovative approaches to disguising often unsightly bike racking, Bergs’ design is dubbed the Align. As the name suggests, the rack aligns with the ground when not in use and folds up to cradle the wheel when in use.

The graduate told Dezeen.com: “Bicycle racks are a particular eyesore. Even when not in use, they get in the way, creating physical and visual noise.

“I started to think about how I could make a space visually and physically serene while keeping functionality of storage.”

The system works using a pop-up mechanism. The user simply applies pressure on the front wheel on the floor panels, prompting the bracket to rise from the ground and cradle the back wheel, offering up a place to lock the bike.

The design is already said to have gained traction with Dutch municipalities.

Bergs’ design featured at the Design Academy’s graduation show and has since gone on to appear during the Dutch Design Week. 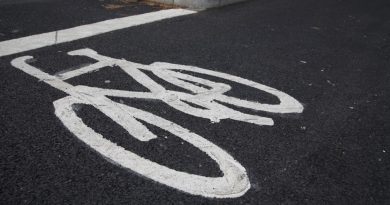 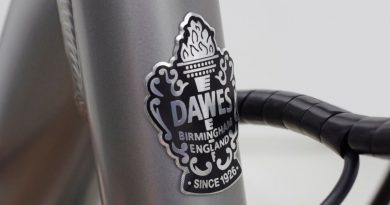 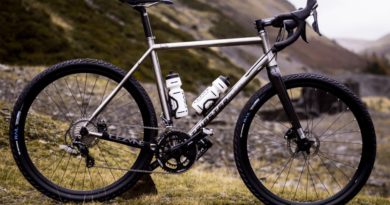