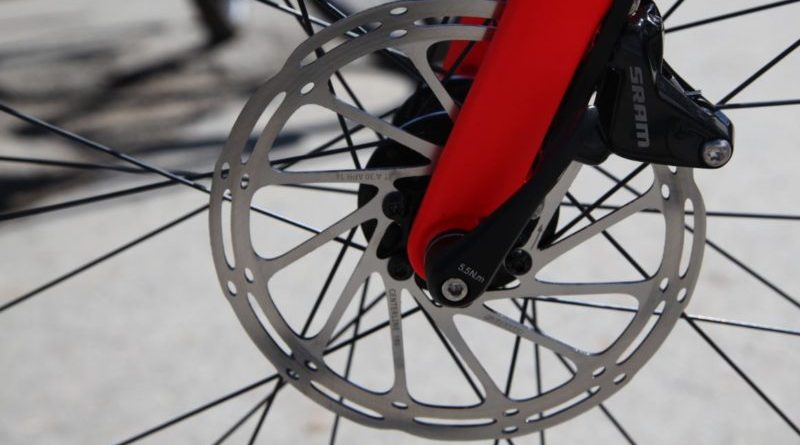 British Cycling has announced that the use of disc brakes will be allowed in all levels of domestic competition in road and closed circuit races from 1 January 2018.

The new ruling comes as part of British Cycling’s wider ambition to get more people cycling, both competitively and recreationally, and comes as the cycling industry continues to move towards a model that produces an increasing number of road bikes with disc brakes as standard.

Before this rule change a rider who had a bike with a disc brake would have been able to ride in a sportive, but not in a competitive road or circuit event.

British Cycling’s, director of cycling, Jonny Clay, said: “The road commission discussed this subject at length resulting in a recommendation for disc brakes to be permitted in all domestic road and circuit races, the Board approved the recommendation at their most recent meeting. We believe we have made the decision with the best interests of domestic cycle sport in this country at heart.

“We know that buying a bike is a significant financial investment for people to make and with the cycling industry producing more and more bikes with disc brakes we felt it was only right that we amended our regulations to ensure that people can take part in any form of cycling, whether recreational or competitive, with one bike.

“We hope that this decision will encourage more and more people to get involved in competitive cycling.”

John Herety, team manager of the JLT-Condor cycling team, welcomed the news: “The number of people riding disc brake road bikes is increasing all the time.

“British Cycling’s decision to allow the use of disc brakes in domestic road and closed circuit races in 2018 will help to remove a barrier that is currently preventing some people from getting into competitive racing and this decision will hopefully have a really positive impact on the future growth and sustainability of the sport.”

British Cycling is the latest cycling governing body to adopt this change and follows USA Cycling, Cycling Australia and more recently Cycling Canada. UCI sanctioned events will still be subject to specific UCI regulations in relation to the use of disc brakes. 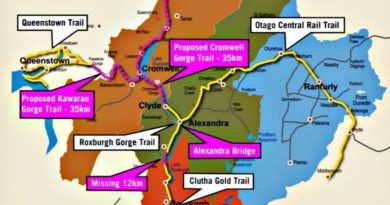 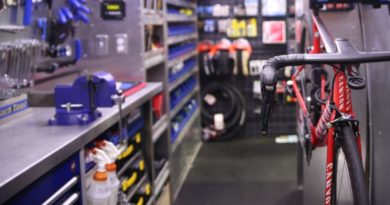 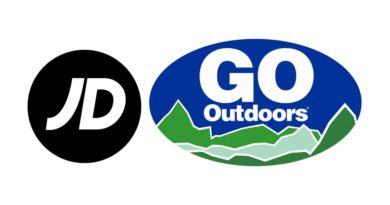 JD Sports reacquires Go Outdoors deciding it has a future

23 June, 2020 Mark Sutton Comments Off on JD Sports reacquires Go Outdoors deciding it has a future