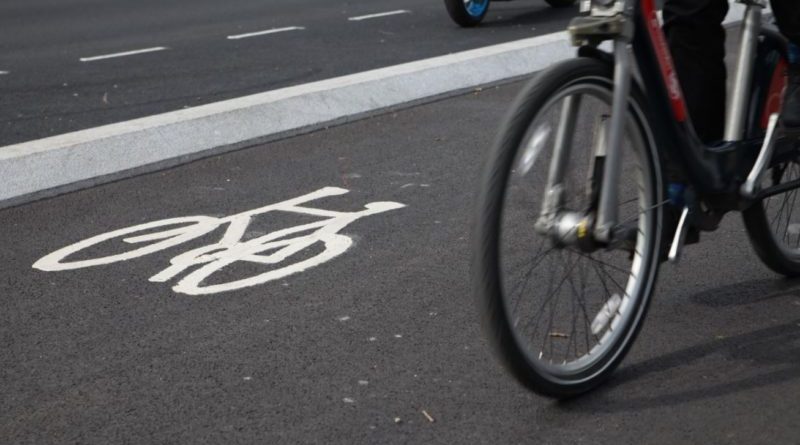 A 7,700 person strong study spanning seven of the UK’s major cities has again demonstrated an immense appetite for provision for cycling infrastructure.

Titled Bike Life, the survey was conducted by polling firm ICM Unlimited on behalf of the active travel advocacy organisation. Among the headline figures it is revealed that 69% believe that, should cycling’s modal share increase, quality of life in the city would rise alongside.

To achieve this, nearly four in five (78%) of those surveyed believe that segregated bike lanes would be a welcome addition to city infrastructure and one that counter’s the main reason people choose not to cycle – safety.

Just yesterday, bike sharing giant Ofo published its own survey within which it was found that 68% of the 2,059 polled blamed “feeling unsafe” as the primary reason for not cycling.

According to the Sustrans data, sixty four per cent of the respondents would cycle more if on-road cycle routes physically separated from traffic and pedestrians were available. Even people who said they never ride a bike still overwhelmingly support the provision of segregated bike routes (74%).

Currently, a total of 19 miles of cycle lanes on roads, physically separated from traffic and pedestrians exist in six of the seven cities (excluding Birmingham where no data is available) – covering just 0.17% of the cities’ road networks. (An individual city-by-city breakdown can be found here.)

Only six per cent of the residents surveyed usually travel to and from work by bicycle and just 30% think cycling safety in their city is good. Three-quarters (75%) support more investment in cycling.

Bike Life also found that people cycling in the seven cities take up to 111,564 cars off roads each day. If these cars were lined up, this would equate to a 333 mile tailback – a distance greater than from Cardiff to Newcastle.

Xavier Brice, CEO for Sustrans said: “Bike Life shows that most people living in the seven cities say cycling is a good thing and are far more supportive of bold and ambitious plans for cycling than decision-makers often think. They want dedicated space for people on bicycles even when this means taking space away from cars.

“From Mexico City to Manchester, mayors around the world are waking up to the fact that their cities need to be designed around people, not motor vehicles and that investing in cycling is key to keeping their city moving, and improving health and economic vitality.

“At a time of falling funding for cycling in the UK – outside of London and Scotland – we call on governments at all levels to work together to meet people’s needs by investing in segregated routes that make cycling across our cities attractive, safe and convenient.”

Bike Life reports every two years on infrastructure, travel habits, satisfaction and the impact of cycling in seven cities: Belfast, Birmingham, Bristol, Cardiff, Edinburgh, Greater Manchester and Newcastle. This includes an independent survey with a representative sample of 1,100 residents aged 16+ in each city on issues such as cycle safety, bike ownership and what people would like investment in cycling to be spent on.

It is hoped that the same can be achieved in time in the seven cities, with Bike Life informing decision making and investment. Currently, there’s a huge variation in active travel spending in cities across the UK, from £4 in Cardiff to up to £25 per head in Bristol, however many cities are about to face a significant fall in funding.

This article has now been added to CI.N’s extensive library of cycling advocacy material and data. 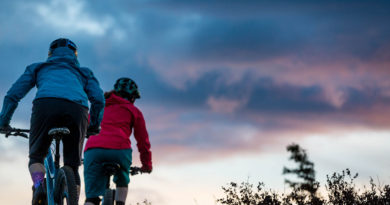 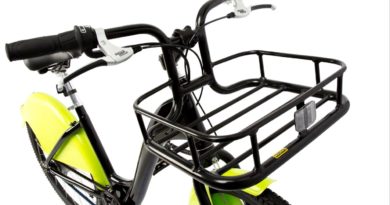 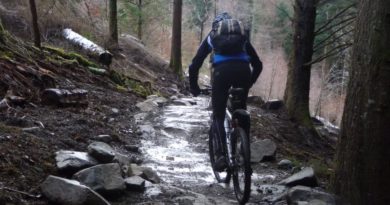