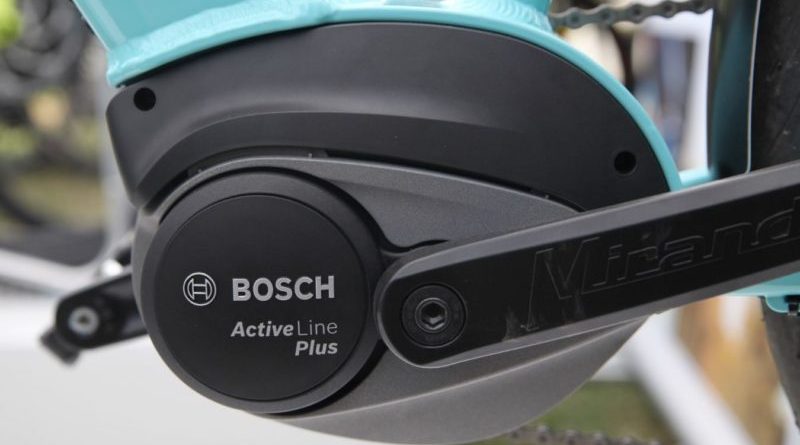 If you’ve tuned in over the past few weeks you’ll have caught our series of discussion pieces with leading minds in the electric bike segment.

If you’ve yet to catch up, the discussion pieces thus far have included:

Today’s discussion touches on three points; how will technology advances drive this segment in future; which markets are spending the most on purchases and what challenges does the business at large face?

Our panel of experts are:

How do you foresee the technology evolving in the coming years and what opportunities does this present the industry?

Edward Benjamin: The product is now reliable, that was a big challenge for manufacturers. Now I see the bikes becoming lighter, smoother, and with more features. The features that I see expanding are mostly user-oriented. Think connectivity, safety and security issues, along with features that make riding more fun, and more efficient. Like many products we are in an age where the software determines the experience.

Clive Gosling: This is where I am most excited. I think the future of e-bikes will be one of the most significant developments in recent cycling technology. With smaller and lighter batteries, motors and modular battery options, E-bikes won’t be visually different from regular bikes which I feel is what people want.

Niko Lindner: Integration will be a big topic for the future. Components will get smaller, smarter and we will see more clever solutions regarding drive system and frame technology.

Which markets are spending the most on their electric bikes and has there been a general increase in spend globally from what you can see?

Edward Benjamin: Price is not as big a problem as many assume. When a consumer knows the benefits, and those benefits have a value to them, the price is a secondary issue. There are many examples of this from outside our industry. For example, the iPhone is the bestselling phone, but not the cheapest.

In Europe, the e-bike business flailed for years trying to sell cheap bikes from China. When Sparta listened to the customer, then built the bike they were asking for they sold for a crazy (at the time) high price of €2,400.

Recently, I witnessed an interesting conversation in Germany. Upon admiring an electric driven cargo bike, and asking the price, I was told €8,000. I was a bit startled and said so. A young woman, said: “Much cheaper than the cheapest new car, and no need to pay for parking.”

Clive Gosling: It seems Switzerland, Germany and Austria are really strong markets for e-bikes for transportation, but also leisure. We did a launch in Austria a while ago and normal couples were riding around on high-end full suspension E-bikes, but the local terrain was suited to that kind of bike.

From a Cannondale UK perspective right now our sales are titling heavily toward electric MTB sales as the Moterra bikes are our focus, but we will soon be shipping our new Quick Neo urban bikes – so we will see shortly what sells.

Niko Lindner: For Cube, those spending the most cash have been Germany, the Netherlands and France.

What challenges does the e-bike business face in different markets going forwards?

Ray Verhelst: An issue we in the U.S. have, that the EU doesn’t, is the jurisdiction over federal land and the access of recreational eMTBs on trails. The level of vitriol out on some trails has stopped just short of physical contact between traditional cyclists and this new breed of recreational rider. The irony of the whole thing is that when looking at the current demographics of prospective buyers these are far from speed demons.

Clive Gosling: I think challenges could be trail access in some markets, but overall, I see a lot more opportunity than challenges.

Niko Lindner: The biggest challenge for all manufacturers is still the education of the dealer network. In some underdeveloped markets, many with typically low salaries, the price is also a key stumbling block.

Related: Alizeta launches 11 Lbs $699 retrofit kit to turn any bike into an e-bike. 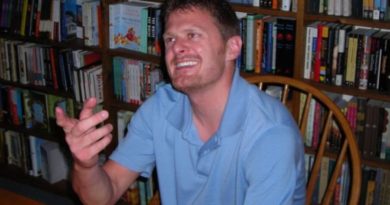 Landis settles out of court with Armstrong co-defendants

7 July, 2017 Mark Sutton Comments Off on Landis settles out of court with Armstrong co-defendants 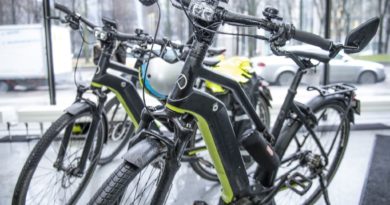 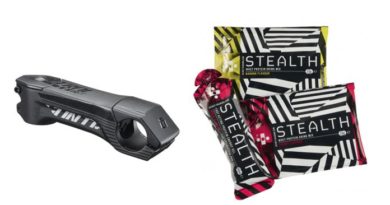