The Collective of European Importers of Electric Bicycles, reacting to a second hearing of its case against dumping tariffs on Chinese-sourced electric bicycles, is again considering its legal options having allegedly had its right to defence “ignored”.

In fighting proposals for registration and dumping tariffs on electric bicycles shipped into Europe from China, the Collective attended Wednesday’s second hearing armed with evidence that it suggests depicts a “guilty verdict” before the trial has concluded.

This primarily centred around this European Parliament video, the transcript of which begins by making allegations of state-subsidy and dumping prior to a definitive conclusion on the matter.

“Electric bikes are powering their way across Europe. Increasingly popular, the bikes are also at the centre of an international trade dispute. At the heart of the matter is dumping; a practice that involves foreign companies selling their state-subsidized products at below market price. In this case, Chinese made electric bikes are being sold cheap in Europe, which the EU believes threatens businesses and jobs,” says the video’s introduction.

“This video is implying that the European Parliament has made up its mind about an ongoing proceeding,” said the Collective. “This is to, put it mildly, totally unacceptable and goes once again against the Collective’s right of defence. Obviously, the Collective will take the necessary legal actions. However, this video shows that, in this alleged dumping case, political considerations seem to carry more weight than a fair and just assessment of facts.”

Attending Wednesday’s hearing, 11 of the Collective’s 21 member companies made the trip to Brussels to submit evidence of how registration is already causing damage to businesses before “being found guilty”.

As reported previously, registration regulations are believed to be unsettling importers who face possible retroactive collection of an 189% duty. Interestingly, one European business with a view on both sides of the coin recently submitted its case coming out against such duties.

One importer concluded: “We are hit by the results of the trial before the trial is completed. That is not the correct procedure.”

The Collective is considering further measures to have their right of defence respected.

For background on the progress of this case to date, read up here. A separate review relating to pedal cycles is now also active. 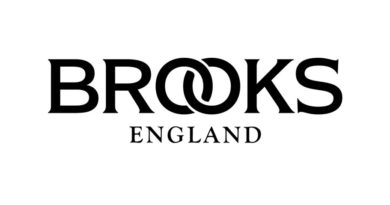 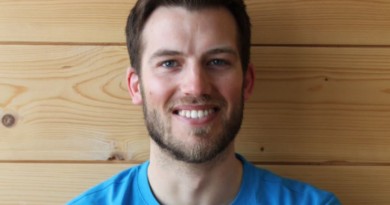