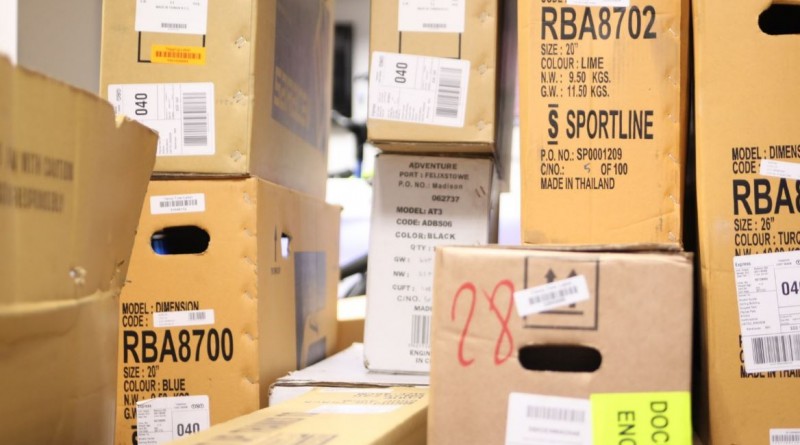 Statistics released to members by the Bicycle Association reveal a sharp rise in electric bicycle imports into the UK toward the tail end of 2015, resulting in a year on year increase of near 330%.

Standing in contrast to relatively flat pedal cycles imports during Q4 in 2015, the Bicycle Association did warn that it may not be wise to presume the stats are as strong as they appear, with Operations Director Steve Garidis suggesting to CyclingIndustry.News that the low average value of imports might indicate that other electric vehicles have passed checks falling into a broad category.

The BA statement further says: “HMRC data is very much a ‘broad brush’ look at the market, with many caveats about its accuracy and relevance. E-bikes saw growth of imports in 2015, but without the sort of additional data that BA members will contribute, the HMRC-derived e-bike unit values (which fall from £212 to £92 over this two year period) make little sense.”

The e-bike spike largely stems from German imports, though growth also came from China. Within Germany 1 in 8 bikes sold is now electric.

Meanwhile, pedal cycles highlights show a 26% year-on-year decline in shipments from Taiwan, the UK’s top supplier of bikes. Imports stemming from China, the Phillipines, Tunisia, Dem. Kampuchea and Turkey all more than doubled. Interestingly, shipments from the USA posted the sharpest growth tracjectory.

Reports on the market are available to members, something the Bicycle Association is fighting to increase in number in order to finally offer accurate market data – something the UK has lacked for some time.

The BA said: “Our market intelligence initiative is now on the starting blocks. Read on for samples of the insights we’ll be able to extract from sales data – and how much better it will be once BA members start to contribute. But those more detailed reports will only be available to companies who join up and input their own data.”

A business’s data will not be reproduced or republished, aside from within anonymised market reports. Input is asked for on a quarterly basis and in the short term will focus on complete bicycles.

CyclingIndustry.News was one of four new members to sign up to the BAGB earlier this year, with Storck, Oxford Products and Boxer also now contributing. 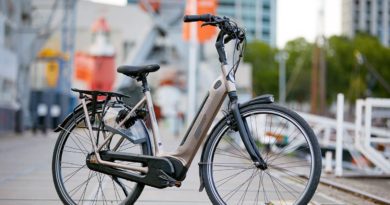 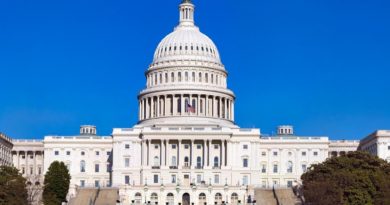 15 April, 2020 Jonathon Harker Comments Off on Endurance Sports Coalition calls on congress for relief for tri and cycling event organisers