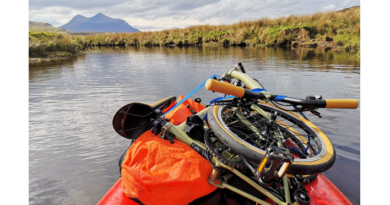 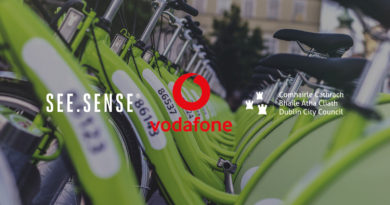 See.Sense & Vodafone in ‘world first’ monitoring of near misses and cycle use in Dublin

27 June, 2019 Jonathon Harker Comments Off on See.Sense & Vodafone in ‘world first’ monitoring of near misses and cycle use in Dublin 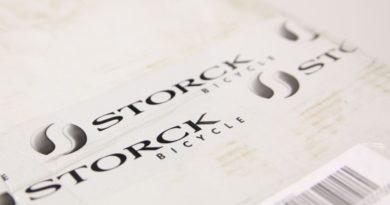