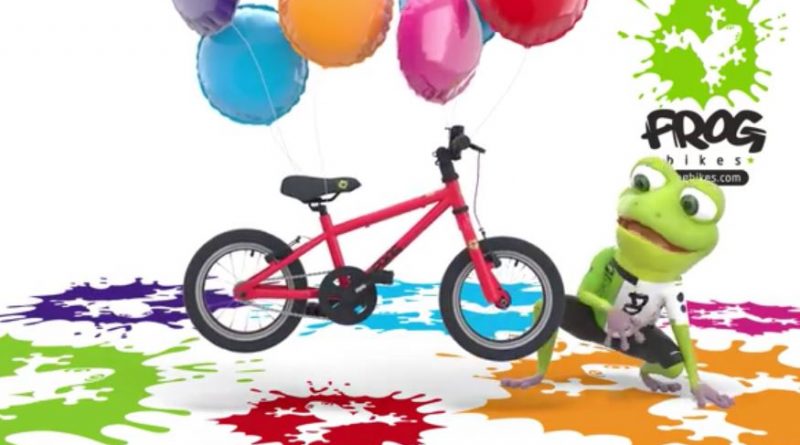 Having re-shored assembly of its bikes to its purpose-built Pontypool facility only in July of 2016, children’s bike maker Frog has scooped the prestigious Made in the UK Award.

Coming out top in the category Manufacturer of the Year (under £25 million), Jerry and Shelley Lawson’s business was noted for more than trebling turnover since 2015, as well as sourcing locally and employing a growing number of local staff.

Quickly following its recognition as part of the Queen’s Award for Enterprise in April, Shelley Lawson, the co-founder of Frog posted “We’ve always believed it was an operational benefit to make our bikes close to home and the right thing to do to invest in the local economy, so it’s lovely to get this recognition. Very well down to our wonderful team in Pontypool.”

Though the business doesn’t publish the number of bikes made annually, the firm previously hinted to CI.N that it now has the capacity to produce more bikes here in the UK than even Brompton, albeit the former manufactures its folding bikes from scratch.

The business, aside from focusing its efforts on quality bikes for younger kids, now produces bicycles for kids aged 8 to 14.

By the end of the year Frog will employ around 40 staff. A drive in exports, we’re told, should see the business go from 40% shipped overseas to around 60% by the start of 2019. Frog currently ships to 40 countries globally. 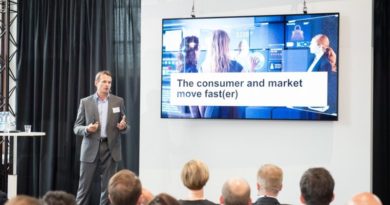 Could Afghanistan's female cyclists be set for a Nobel Prize?

19 February, 2016 Mark Sutton Comments Off on Could Afghanistan's female cyclists be set for a Nobel Prize?