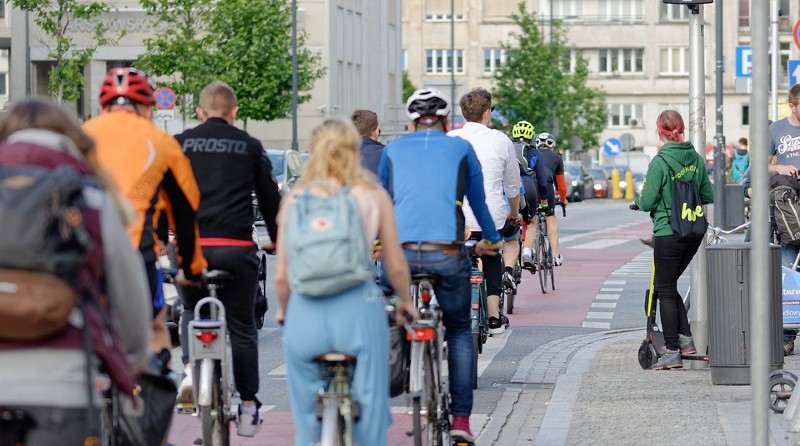 A fresh Government pledge to provide cycling infrastructure for the whole of England would give the country’s 51 city status areas under five miles of lanes each if divided evenly (and that’s before any is dished out to towns and villages.)

The Prime Minister, Boris Johnson, yesterday made an announcement of £350 million specifically for cycling, which would largely go towards the creation of 250 miles of segregated cycle lanes within England. The cost per kilometre of segregated cycling infrastructure is approximately £1.45 million.

Bundled within a £5 billion announcement to boost bus use, the figure pledged to cycling is equivalent to marginally over £1 spend per head, per year of the five year Conservative Government term ahead of us, which is a similar spend to the past Government term.

For context within the transport budget, the Prime Minister’s admittedly “controversial” plans to proceed with the HS2 rail line will see a spend of £978 per head at the lowest estimate (£66 billion) and £1,595 per head at the higher estimate (£106 billion).

The reaction from both inside the cycle trade and even within Parliament has been mixed, with some welcoming at least some progress and others demanding a rethink. Many have pointed to what appears to be an open goal for the Government to deliver positive externalities; cycling’s cost to benefit ratio has consistently proven to be the highest in transport terms, delivering benefits to health, pollution, congestion and plenty more.

Wera Hobhouse, the Liberal Democrat MP for Bath branded the Government’s announcement “a complete joke”, adding, “To announce 250 miles of new cycle routes as a big green infrastructure investment, it’s a complete joke. It will only mean a few extra miles per local authority, and we as cyclists know what those look like.

“So if he agrees we need many more continuous cycle routes, how can he begin to explain how 250 miles across the country will cut it?”

Cycling UK reacted in a similar fashion, pointing out that the national commitment is a fraction of the 1,800 mile ambition set out in Manchester alone.

Paul Tuohy, Cycling UK Chief Executive said: “Cycling UK is hugely disappointed to discover that from a £5bn fund for ‘buses and bikes’ there’s only a mere £350m for cycling.

“250 miles of segregated cycle lanes across England is a drop in the ocean, especially when Manchester plans more than 1,800 miles of lanes.

“Better cycling infrastructure will meet the Prime Minister’s ambition to transform towns and cities, making them happier, healthier and cleaner places to live and work, but without an immediate commitment of at least £6bn over the next five years we’ll never achieve that vision.”

The announcement spoke of the creation of “Mini Holland schemes, which are modelled on Dutch streets that are made safer for people to move and play in the street, with motor vehicle access restricted or slowed.

Transport Secretary Grant Shapps said of the announcement: “Our long-term commitment to cycling could not be clearer, with money for new routes, more cyclist support and new ‘Mini-Holland’ schemes, set to make our streets the safest they have been for cyclists.”

Money is now to be dished out to towns and cities that offer “well-developed plans for cycling and walking networks, such as those set out in Local Cycling and Walking Infrastructure Plans.”

Further to the funding announcement, it appears a pre-election pledge to offer all children in England cycle training is to be honoured. 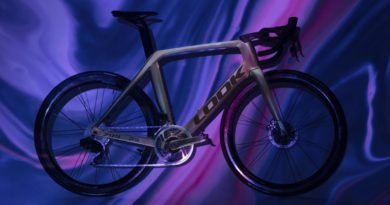 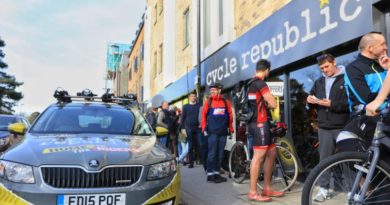 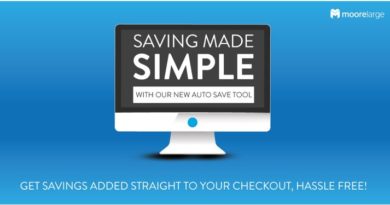