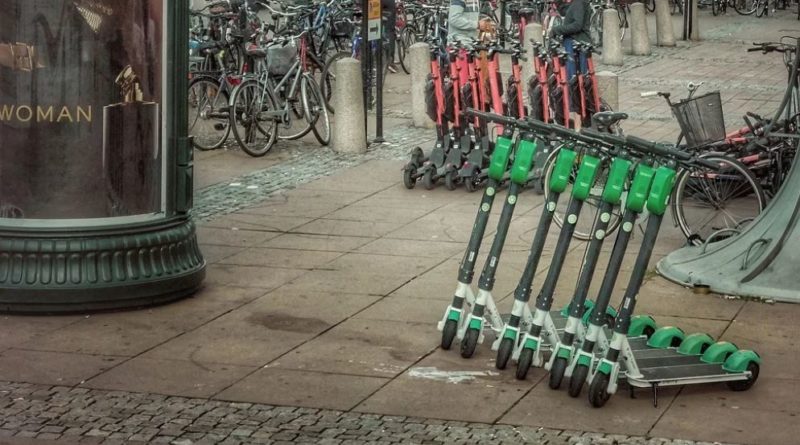 Rental e-Scooter trials will come in to force on Saturday July 4th, as expected, with an initial 12 month trial planned.

Transport Minister Rachel Maclean said that local authorities and devolved administrations hosting the trials can allow or run the rental schemes in their areas, as outlined in accompanying guidance for areas and rental operators.

Numerous rental businesses from around the globe are now poised to roll out their services where agreements have been struck with local authorities. Many of these firms have openly said that they intend to work with regional powers as opposed to deploying schemes with the scattergun approach that some bike share firms took previously.

Separate guidance for local authorities looking to host electric scooter rental is now available here. Within that document the Government says that “In the future, following e-scooter trials, we may look to amend the law to treat e-scooters more like EAPCs, which are not treated as ‘motor vehicles’ in law.”

Certain criteria must be met to use the scooters during the trial, with users required to be over 16 and to possess either a provisional car, motorcycle or moped licence. The rental units will be limited to 15.5 Mph, in line with standard permitted electric bike assistance, as opposed to the previously reported 12.5 Mph. Helmets will be recommended and indeed come with some hireable units, but not compulsory.

The e-scooter trials do not, however, exempt privately owned scooters, which will remain illegal to use on public roads and only to be sold for use on private land. There is no indication within the Government announcement when or if this will change, but it can be reasonably expected that if trials of the rental schemes go well legislation will be adjusted in order to assist the Government in meeting its green transport targets.

As has been the case previously with bike share businesses that have come and gone, companies participating are likely to be leaned on to provide some of their usage data, in a trade off that will help local authorities map out desirable routes for infrastructure changes. This trend has already paid dividends for both cyclists and electric scooter riders in cities like Vienna where demand has prompted the construction of new lanes.

The Government announcement specifically states that one of the goals it to gauge if there is any reduction in motor traffic as a result of electric scooter hire. The announcement comes on the same day that the Prime Minister has announced further road building plans.

Transport Minister Rachel Maclean said: “As we emerge from lockdown, we have a unique opportunity in transport to build back in a greener, more sustainable way that could lead to cleaner air and healthier communities across Great Britain.

“E-scooters may offer the potential for convenient, clean and cost-effective travel that may also help ease the burden on the transport network, provide another green alternative to get around and allow for social distancing. The trials will allow us to test whether they do these things.”

An electric scooter is now defined during the trial as being a motor vehicle that: 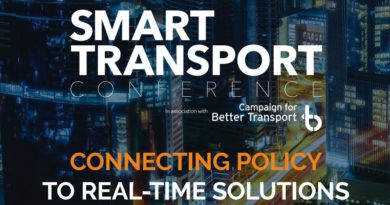 Micro-mobility and freight in focus at Smart Transport Conference

4 November, 2019 Jonathon Harker Comments Off on Micro-mobility and freight in focus at Smart Transport Conference 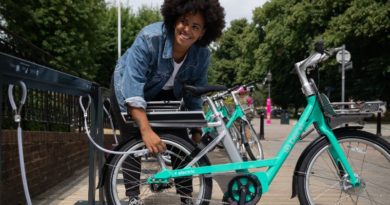 Dorel Sports rebounds from tough start to 2018 in Q2

3 August, 2018 Mark Sutton Comments Off on Dorel Sports rebounds from tough start to 2018 in Q2