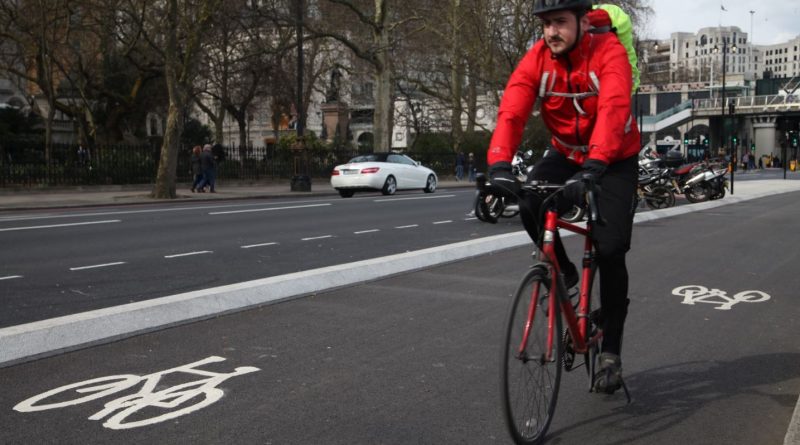 University of Southern Denmark research published in the PLOS Medicine journal has concluded that habitual cycling may be associated with a lower risk of developing type 2 diabetes.

The new Medical Research Council-funded report has now demonstrated a 20% lower risk of contracting type 2 for those cycling in middle to old age than those who are non cyclists.

Martin Rasmussen, the one of the study’s authors, said: “Because cycling can be included in everyday activities, it may be appealing to a large part of the population. This includes people who due to lack of time, would not otherwise have the resources to engage in physical activity.

“We find it especially interesting that those who started cycling had a lower risk of type 2 diabetes, given that the study population were men and women of middle and old age. This emphasises that even when entering elderly age, it is not too late to take up cycling to lower one’s risk of chronic disease.”

Other findings offered by the study showed that with higher time spent cycling, median waist circumference was lower. Unsurprising, perhaps, but not as much as the finding that cyclists represented a large proportion of those consuming 1-500 grams of coffee daily.

Earlier this year and in response to stats showing the condition now effects one in 11 adults, the World Health Organisation called on Governments around the globe to build active travel into people’s lives, stressing the importance of reversing the trend for increasingly sedentary lifestyles.

At the time Margaret Chan, Who Director-General said: “If we are to make any headway in halting the rise in diabetes, we need to rethink our daily lives: to eat healthily, be physically active, and avoid excessive weight gain. Even in the poorest settings, governments must ensure that people are able to make these healthy choices and that health systems are able to diagnose and treat people with diabetes.”

At the end of March the European Commission also stressed that city design should now prioritise active travel.

We’ve now added this article to our Cycling Advocacy Resource – a catalogue of information for cycling campaigners to use in making a watertight case for investing in active travel. 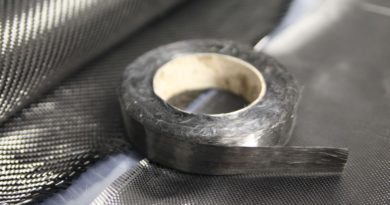 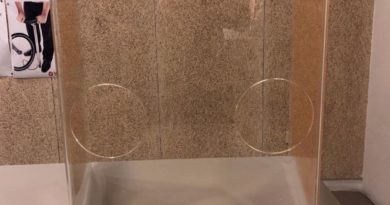 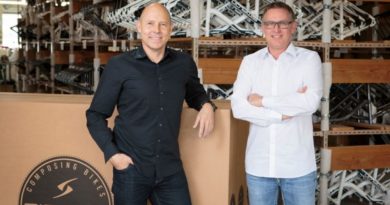