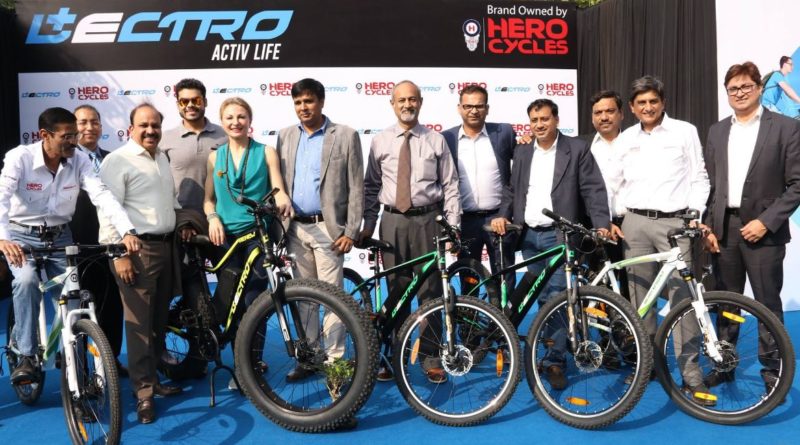 Furthering some seriously ambitious goals outlined by chairman Pankaj Munjal in October, Hero Cycles has outlined plans for a high-tech Global Design Centre in the UK.

Speaking to media in India, Munjal spoke of “harnessing some of the best minds in the field” as part of the proposed Manchester facility. Hero already has ties to Manchester, having taken a majority stake in distributor Avocet Sports of Worsley in August 2015.

The Design Centre will focus solely on development of next bicycle design and technology, whether that be for mass-market or high-end bicycles and electric bikes.

“With each step Hero is pacing towards global domination of the cycling industry,” said Hero at the press meet.

The new facility is expected to be operational is expected to begin operations by the end of this year and will be supplying the firm’s plants in India and Sri Lanka with its research and development findings.

The Lectro label, says Hero, is to expand to as many as 20 bikes from the current four and will be targeted largely at the European market.

Lectro bike are expected to have a range per charge of 45km/h delivered by a Li-Ion 36v 8.8Ah Panasonic cell. A Bafang rear hub motor is likely to feature on many in the line. 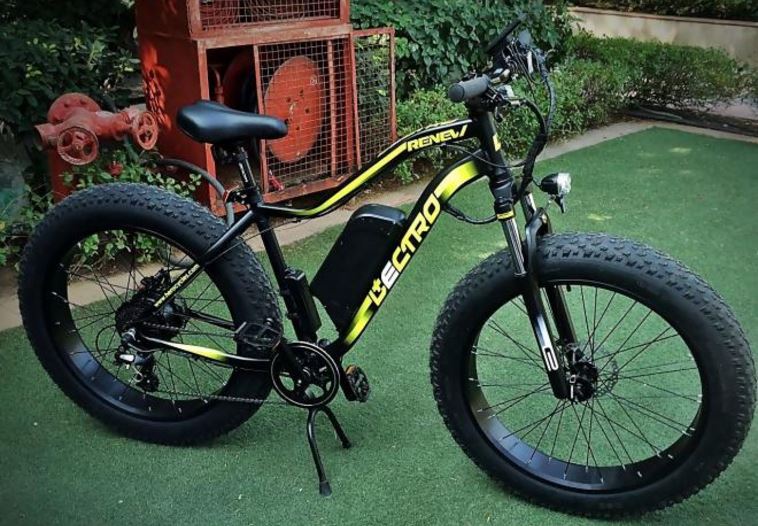 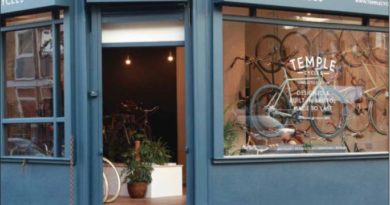 How can bike shops buck the trend of retail store closures?

7 February, 2019 Hayley Everett Comments Off on How can bike shops buck the trend of retail store closures? 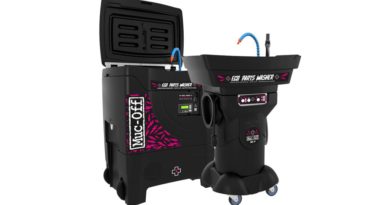 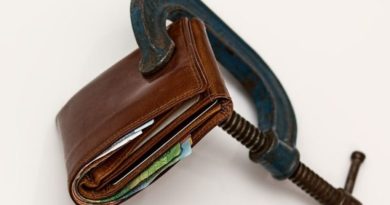 10 July, 2017 Mark Sutton Comments Off on Tax on bike sales passed in Oregon