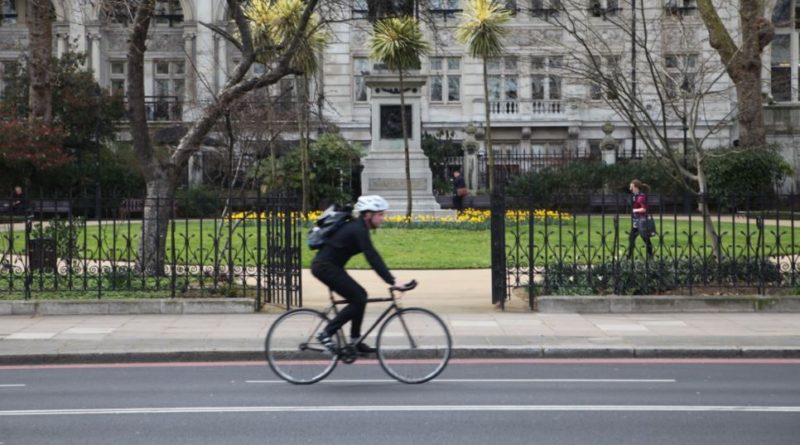 In response to yesterday’s Autumn Statement, in which it was revealed £1.1bn is to be spent on local road upgrades, CyclingUK has called on local authorities to seize the opportunity to build in safe cycling provision.

Paul Tuohy, CyclingUK’s CEO, said: “Local roads are what everyone uses most regularly, but they are so often overlooked when it comes to public spending in place of big budget projects like motorways or A-roads.

“The chancellor’s pledge of £1.1bn to upgrade our local roads is a real opportunity for councils to tackle not just congestion, but also the health issues caused by dire air quality and physical inactivity.

“Local authorities must use these new local road funds to make Space for Cycling at the same time. This would be a cost-efficient use of new money that will benefit all road users and the local community.”

The UK Government, in theory, should be listening to ideas on lowering congestion and pollution – it has just been forced by the High Court to take action on poor quality air and by July 2017.

Unfortunately, the chancellor and former Secretary of State for Transport hasn’t a history of embracing active travel, having formerly dismissed cycling as a transport form.

At present, nationwide spend on cycling in the UK is just 0.2% of the estimated cost of the HS2 railway line at it’s cheapest estimate. 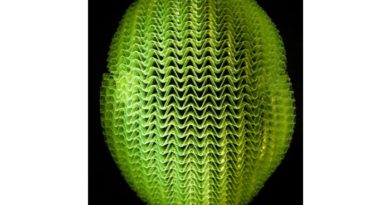 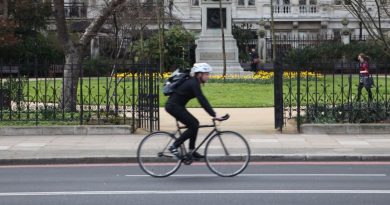 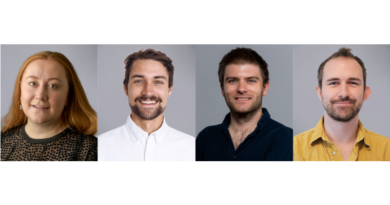