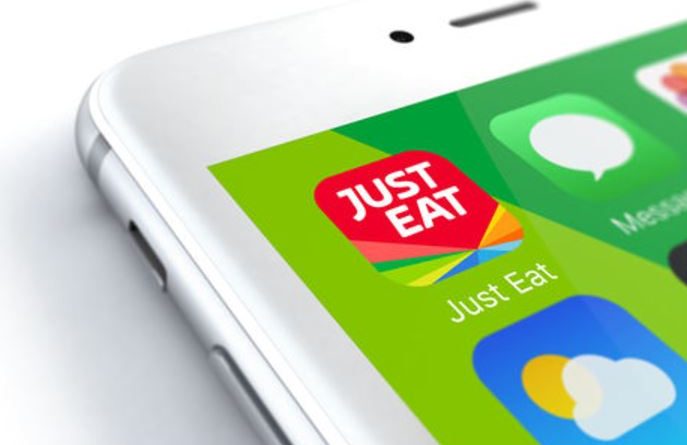 Takeaway business Just Eat will replace Coca Cola as the headline sponsor of the Dublin bike share scheme, with money invested going toward extension of the scheme.

Operating since 2009, the Dublin scheme works alongside French advertising agency JC Decaux to fund the bicycle hire. The latest three-year deal is worth a reported €2.25 million and will see the bicycle-clad branding now emblazoned with the takeaway firm’s advertising.

The investment represents a 15% increase over the deal struck with Coca Cola in 2014. This additional funding will assist the scheme in its expansion to the DIT Grangegorman campus.

Additional revenue is generated for the scheme via subscriptions and hire charges on the fleet of 1,500 bikes and 102 docking points. JC Decaux Ireland now anticipate the scheme will run at a surplus for the council instead of a loss as has been the case previously. 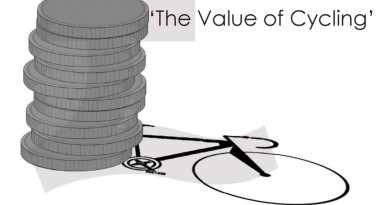 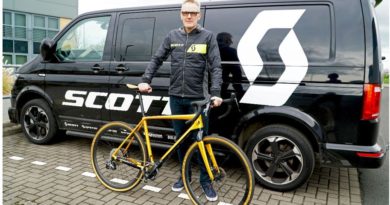 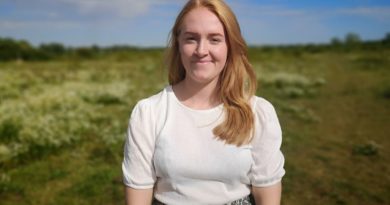