Addressing the transport budget spend, the leader of the Scottish Conservatives has this week pledged a “cycle network designed for commuting” for every city in Scotland by the end of the next Parliamentary term, if the party establishes power.

Douglas Ross is quoted in the Scotsman as saying 10% of the transport budget should be spent on active travel, in part down to the recognition of changes witnessed during the pandemic. £10 million was offered as part of Scotland’s pandemic related pop up active travel infrastructure.

The party’s manifesto, released ahead of the May 6th Holyrood election, leads into the transport segment by talking about delivery of an electric vehicle charging infrastructure, as well as revamping a series of A roads.

A few pages later the header ‘local transport infrastructure’ starts with a £200 million pothole spend, but progresses to the meat of the active travel pledge.

“During the pandemic, the number of people cycling and walking to work has increased and we must take steps to maintain this. Due to the changed context, the Scottish Government’s 2030 active travel ambition should be brought forward to the end of the next Parliament. Over the course of the next Parliament, we would increase the share of the transport budget which is spent on active travel to10 per cent,” pledges the document.

£1 Million is further pledged for cycle training specifically for adults, a note that is tacked on to a much more ambitious pledge on infrastructure that reads: “every city in Scotland should have a cycle network designed for commuting.”

According to Transport Scotland, £2,096 million was spent on transport in 2018/19, with local authorities spending a further £822 million. With this in mind we could reasonably expect to see an annual budget north of £200 million allocated to active travel projects, if the Scottish Conservatives or the SNP have any success at the elections.

According to the FT, the Scottish National Party is most likely to gain the most votes in the May elections, though my struggle to secure a majority.

The SNP’s manifesto pledges include one policy designed to reduce transport poverty by providing a free bike for all children of school age who meet criteria for families that cannot afford them. Nicola Sturgeon’s party is likewise promising to allocate 10% of the transport budget to active travel.

“Since the start of the pandemic we have seen a huge increase in cycling and walking. During lockdown people were encouraged to take physical activity and found their local roads were less busy and felt safer. It proved that people will choose to cycle when they feel safe,” writes the SNP manifesto.

A pledge is then made to create, repair and improve Scotland’s active travel network, with “every town” planned to have access to a “high quality and separated” walking and cycling network. 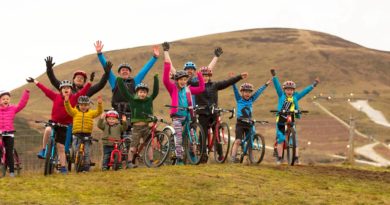 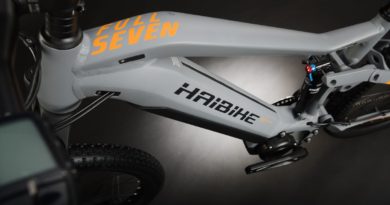 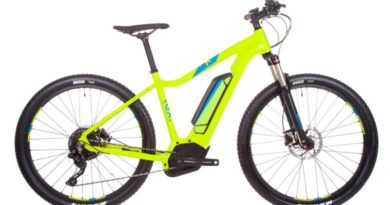