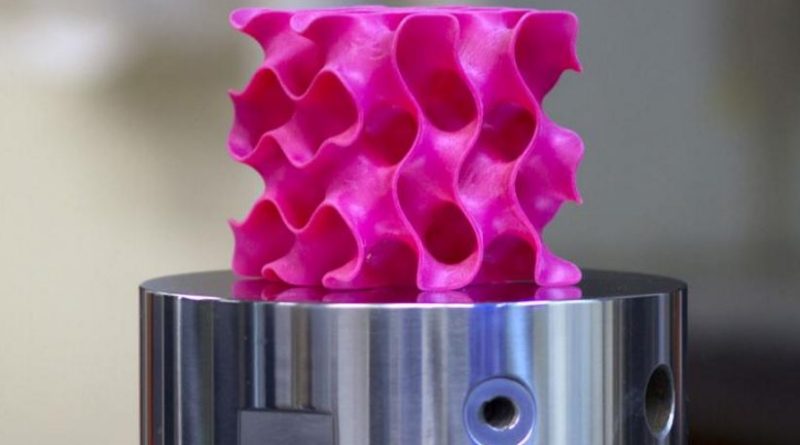 Scientists at the Massachusetts Institute of Technology on Friday announced a breakthrough in graphene development, creating a porous three dimensional structure.

While in its 2D form, Graphene exhibits properties giving it undisputed claim to having the best strength to weight ratio of any material known to man. The newly created 3D structure expands upon this, opening the door to new uses to a wide range of new uses, one of which is the manufacturer of everything from a variety of vehicles to entire buildings. 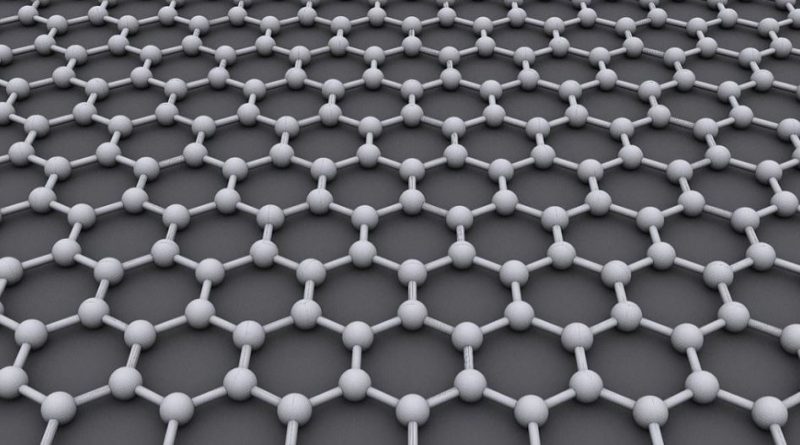 Already the subject of much experimentation in the bicycle industry in its 2D form, Graphene has been the subject of everything from tyre performance to lighter carbon frames and even smart clothing.

The team behind the 3D discovery has created a material with 5% the density of steel, but ten times the strength. Analysing the behaviour of the 3D structure down to atomic level, they were further also able to produced a mathematic model that can “accurately predict experimental results.”

In announcing its findings in the journal Science Advances, lead researcher Markus Buehler said: (We’ve) “designed one of the strongest lightweight materials known, by compressing and fusing flakes of graphene, a two-dimensional form of carbon. What we’ve done is to realize the wish of translating these 2D materials into three-dimensional structures.”

Once the team had created the 3D form they set about strength testing to find the limits and unsurprisingly they found incredible properties, including some interesting findings on geometric arrangement.

That’s where it gets quite complex, so we’ll leave it to the experts to explain in the video below: 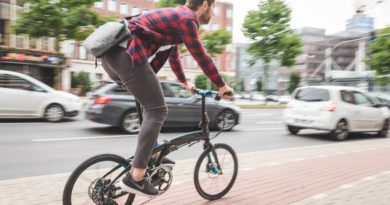 10 February, 2017 Mark Sutton Comments Off on Tern’s new 451 Verge family promises to be “your everyday bike” 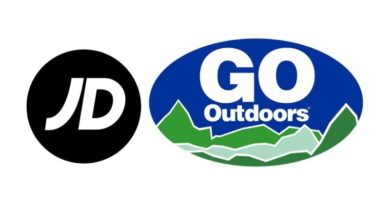 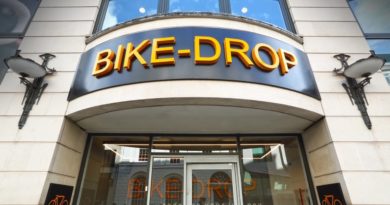