As a result Dorel Sports has posted a second quarter revenue decrease of US$27.5 million, or 11.6%, to US$209.1 million and by approximately 11.1% after removing the impact of varying exchange rates year-over-year.

Six month revenue leading to June 30th decreased US$29.9 million, or 6.6%, to US$423.1 million and by approximately 6.4% after removing the impact of varying exchange rates year-over-year. Organic revenue declined by approximately 13.4% and 11.7% for the quarter and six months respectively when removing foreign exchange fluctuations and the change in Cycling Sports Group (CSG) International’s business model for which the revenue recognition transitioned from a licensing model to a distribution platform.

In Brazil, Caloi’s top line was affected by weak consumer demand, amid ongoing political and economic turmoil, as well as increased competitive pressure as other key brands in the market began to reduce retail price points. This was true for both the quarter and year-to-date.

“We anticipate that Dorel Sports overall will have a better second half than last year with an increased adjusted operating profit. We are currently seeing some weakness in the mass channel which means third quarter results are likely to be lower than last year, but expect that a solid fourth quarter performance should more than compensate for this,” concluded Mr. Schwartz. 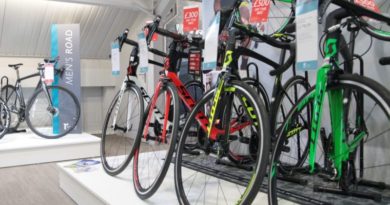 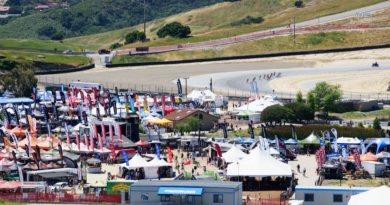 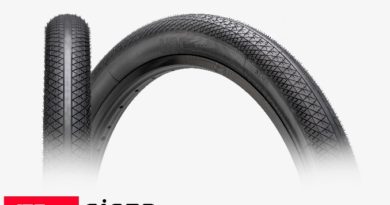