A Barcelona Institute for Global Health study into the healthiest means by which to move around cities has drawn a unanimous conclusion; cycling leads on physical and mental health.

Pulling on two separate studies – conducted in Antwerp, Barcelona, London, Örebro, Rome, Vienna and Zurich – the 8,800 person response correlated to position the bicycle slightly ahead of walking as delivering the most positive physical and emotional feedback. London’s Imperial College gave further assistance in confirming the results.

Published in Environmental International and funded by the EU’s active mobility PASTA Project, cycling yielded the top results in all seven of the datasets.

Cycling associated most strongly with positive feedback, just ahead of walking which scored well on perceived general health, social elements and greater vitality.

The mental health segment focused on the four pillars of emotional study – anxiety, depression, loss of emotional control and psychological wellbeing, as well as vitality and perceived stress. Further questions were asked on social relationships with friends and family.

“Previous studies have either analysed transport modes in isolation or compared various transport modes to each other,” commented Ione Avila-Palencia, ISGlobal researcher and lead author of the study.

“Ours is the first study to associate the use of multiple urban transport modes with health effects such as mental health and social contact. This approach allowed us to analyse the effects more realistically, since today’s city dwellers tend to use more than one mode of transport,” she added. “It also allowed us to highlight the positive effect of walking, which in previous studies was not very conclusive.”

The conclusions drawn on automotive transport were not entirely conclusive, varying city to city, more than likely down to usage type.

“Driving and public-transport use were associated with poor self-perceived general health when the transport modes were analysed separately, but this effect disappeared in the multiple-mode analyses,” added Palencia. “This result is most likely due to the fact that the study population drove very infrequently and most journeys by car were probably for social purposes, such as visiting a family member or a friend.”

“The findings were similar in all of the cities we studied. This suggests that active transport—especially cycling—should be encouraged in order to improve health and increase social interaction,” commented Palencia, before adding that modal share “remains low in all European cities, except in countries like the Netherlands and Denmark, which means that there is plenty of room to increase bicycle use.”

Prior PASTA studies have drawn strong links between cycling and a generally lowered BMI, as well as discovering that up to 10,000 deaths could be prevented by expanding Europe cycling networks.

Have you caught our library of data to support a case for building for cycling? The Cycling Advocacy Resource is found here. 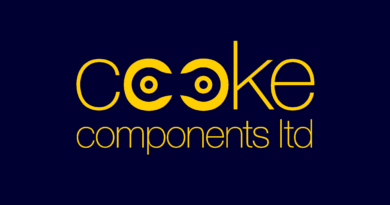 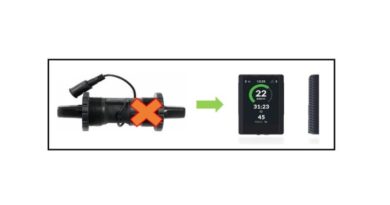