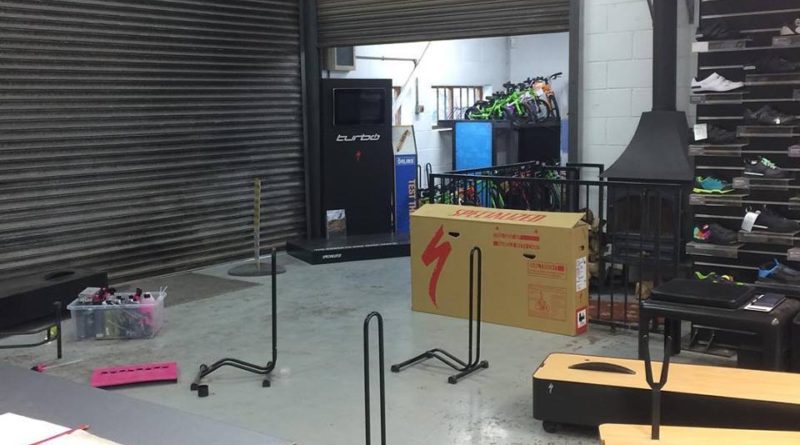 Pearce Cycles, in Ludlow, has announced that it had been hit by a huge break-in in the early hours of Sunday morning, which saw over £70,000 worth of bikes stolen.

According to the shop, a big van was used by the thieves to take 14 bikes from the store, saying it looked like a ‘slick operation.’

The store has appealed on Facebook for the return of the bikes (pictured below) and for any information or assistance in returning the bikes to the premises.

Yesterday, Pearce Cycles confirmed that its customers’ bikes were fortunately untouched by the thieves: “We’d like to thank everyone for the messages of support we’ve received while we sort ourselves out – we really do appreciate them. Happy to say we are open today and all our customer’s bikes that are currently with us for service are untouched and thankfully not affected by the theft.”

The shop has released these images of the bikes, in the hope that they can be identified and returned:

This morning, D&D Cycles in Bognor announced on its Facebook page that it had also suffered a break in, with two bikes and cash stolen from the premises at around half two: “At 2:38am this morning we were broken into and two bikes were stolen as well as money. Police were quick to respond and have arrested one guy with the bikes around the Bognor area, which we will keep you updated on. Please bear with us while we try to sort out this morning with the police. We will be closed until 12:00.” 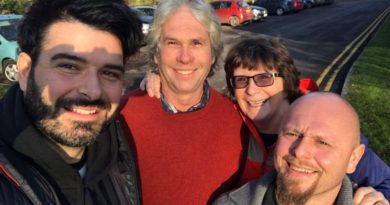 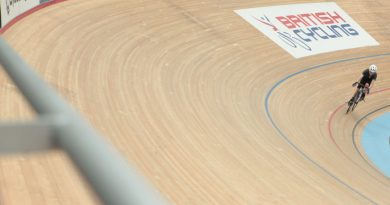 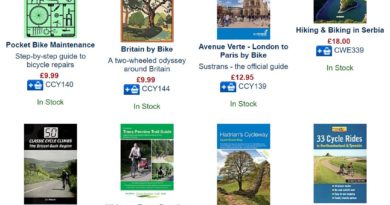