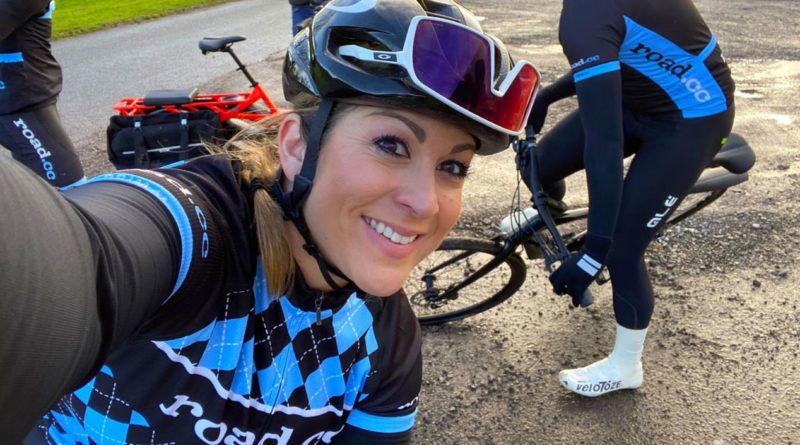 Cycling presenter and journalist Rebecca Charlton has joined the expanding Farrelly Atkinson team and will now produce a new monthly show, set to launch in March.

F-At publishing director, Tony Farrelly said: “We’re really excited to have a presenter of Rebecca’s calibre as part of the team, the combination of her on-screen experience plus her track record as a cycle journalist and author is pretty unique. At F-At we’ve always prided ourselves on being able to attract top journalistic talent and Rebecca certainly falls in to that category.”

Commenting on her new role, Rebecca Charlton said: “I’ve always followed and been a fan of road.cc content, having known Tony and Dave as such esteemed peers in the industry for many years and so I was absolutely delighted to be approached to work with them on a very exciting new magazine show kicking off this Spring. I can’t wait to join the team in creating new exciting content for cycling fans as well as hosting on-going video content alongside the road.cc team.”

Initially the show will target the road market, for which the publisher has a strong foothold with road.cc, but over time the audience appeal will grow in line with the publisher’s wider portfolio of off road and e-bike titles.

Late last year the publisher recruited Rachael Wight to manage offroad.cc, while promoting Jack Sexty to lead road.cc’s output. A vacancy at the head of the publisher’s electric bike platform is expected to be filled soon. 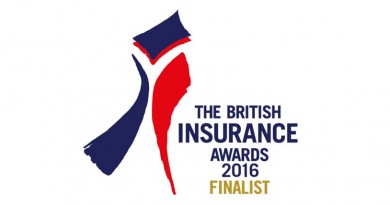 Cycle Insurer Bikmo Plus up for ‘disruptive start-up’ industry award

19 April, 2016 Mark Sutton Comments Off on Cycle Insurer Bikmo Plus up for ‘disruptive start-up’ industry award 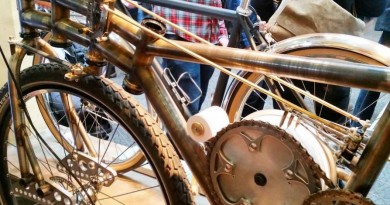 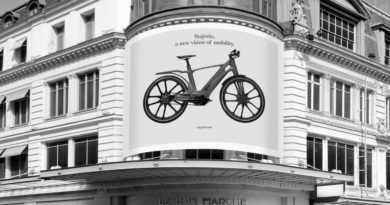