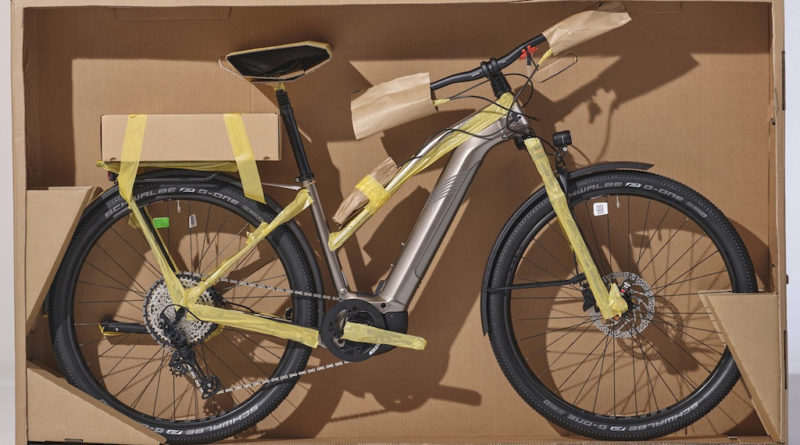 This month both Trek and Cannondale have outlined moves to utilise fully recyclable packaging as part of their bike shipments.

A hot potato of a topic at present, what brands and suppliers are doing to reduce their environmental footprint has never been in sharper focus. For Cannondale, whose new packaging is pictured above, the improvement includes a move to a FSC-Certified cardboard, using plant-based inks to print and a biodegradable fibre-bolstered packaging tape to secure products in boxes.

As part of its assessment of its packaging previously, Cannondale estimated that around 20 litres of landfill was taken up by each bike shipped and sold.

Eugene Fierkins, CSG Europe’s General Manager and the mind behind the group’s rethink of the delivery of the model year structure said: “Our objective was to design a better packaging system. Make it better for the environment, make the packaging protection stronger and significantly reduce assembly time. This is better for the planet, a gift for bike shops, and a win for our customers.”

Meanwhile, Trek is on a similar road, though is not yet plastic free. The key change is a reduction of the volume of non-recyclable parts in the box from 22 to 12 on the Marlin hardtail, for example. The brand hopes to further reduce that to a goal of two by next year.

In tandem with the packaging changes, Trek has launched a campaign to educate both its customers and end-users about safe and environment friendly packaging disposal. Turning the mirror inwards, Trek will soon release a sustainability report of its own.

Bike shops now rank recyclable packaging and packaging waste among their leading frustrations with their suppliers, second only to a weakening of margins (according to the CI.N Retail Study 2020), the subject of waste has been in the spotlight alongside wider sustainability discussions.

In the UK, companies like Raleigh and Hope have taken firm steps to reducing their plastic waste and improving the way they use void fill in boxes.

Those subscribed to CyclingIndustry.News print magazine have been able to recycle both the packaging and magazine since August last year. 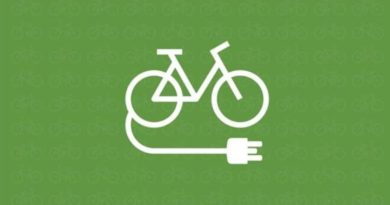 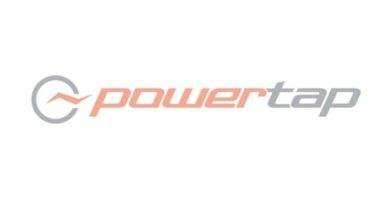 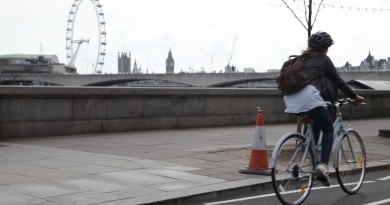