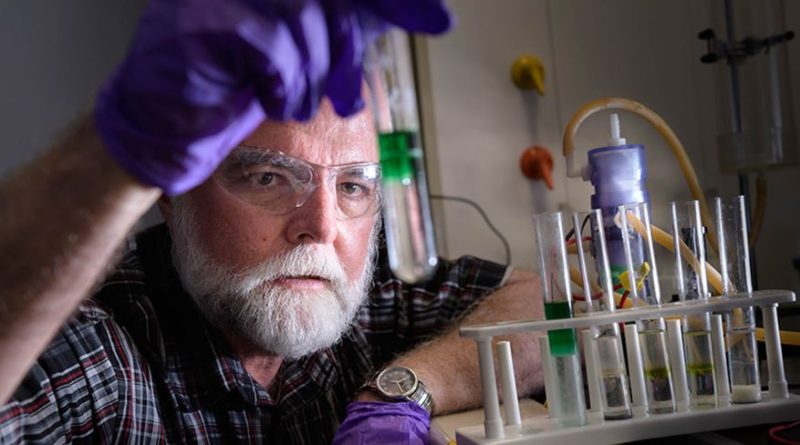 Purdue University researchers have developed a battery technology with enormous implications for the electric vehicle market.

Said to be able to recharge instantly, this development is further significant because it is able to be produced cheaply and in an environmentally friendly manner.

In announcing their breakthrough the researchers are of course talking about supercharging electric cars and reducing the need for supportive infrastructure. However, the breakthrough also applies to electric bikes and other EVs too.

Leading the research, professors John Cushman and Eric Nauman teamed with doctoral student Mike Mueterthies to co-create what they dub the Ifbattery.

Interestingly, the battery technology will not require a charge station to refuel. The tech instead works as a flow battery, which simply requires a top up of fluid electrolytes, much like filling up a petrol tank. It is theorised that the used fluids would remain clean and could be collected and recharged at any solar, wind or hydroelectric plant. In short, the technology looks a lot like a clean version of today’s fossil fuel consumption.

Uniquely, this technology removes the needs for membranes, which are where much of a battery’s traditional cost and vulnerability stems from.

“Membrane fouling can limit the number of recharge cycles and is a known contributor to many battery fires,” Cushman said in a press release. “Ifbattery’s components are safe enough to be stored in a family home, are stable enough to meet major production and distribution requirements, and are cost effective.” 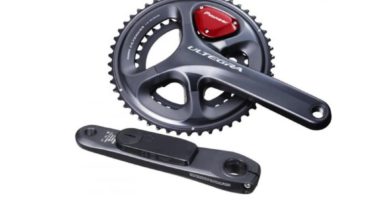 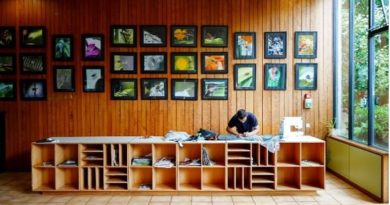 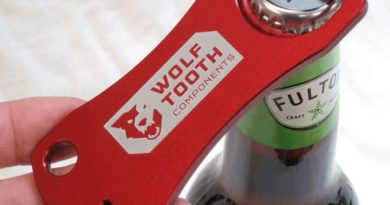