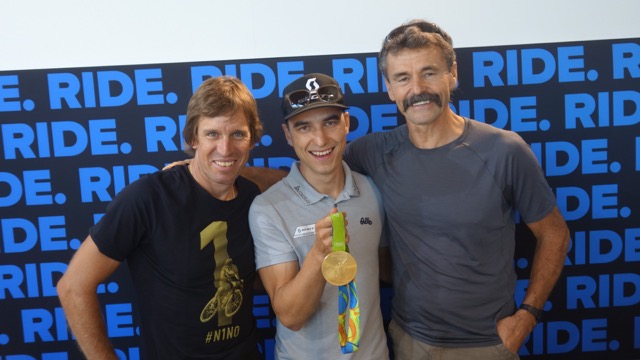 Ritchey has hired Jeff Lockwood to its European marketing team. 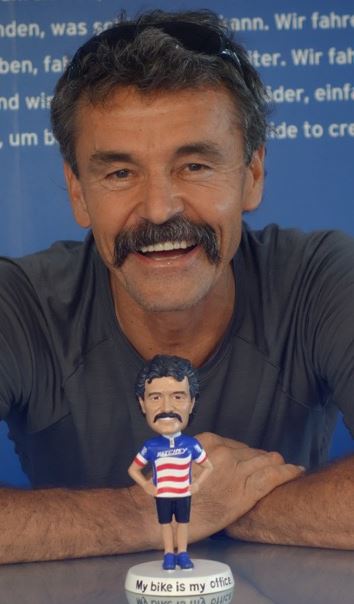 Having worked on both sides of brand marketing and media, Lockwood has in the past contributed to Dirt Rag, Grit.cx, as well as held roles with Trek/Bontrager, BH Bikes and Pivot Cycles.

To be based in Antwerp, Belgium, Lockwood is now contactable on jlockwood@ritcheylogic.com.

Lockwood replaces the outgoing Dirk Belling, who thanked the Ritchey team, describing it as a honour to have worked with them. 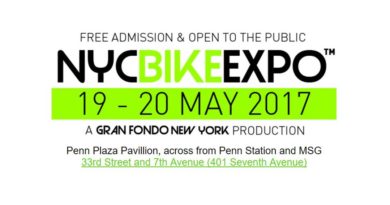 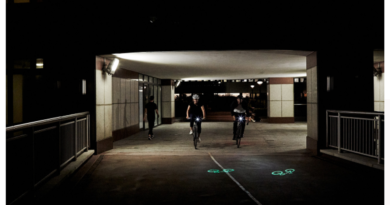