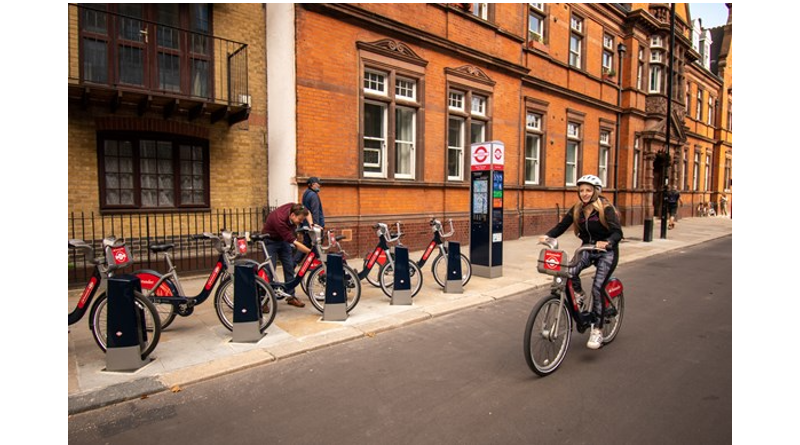 Transport for London (TfL) has revealed that Santander Cycles experienced its best month in September, as commuter numbers reached its highest level since the pandemic began.

Last month, TfL saw the highest volume of Santander Cycles commuter hires since March 2020, with an average 7,573 daily hires made between 0700 and 1000 on weekdays. There has been a noticeable increase in people using the Waterloo and King’s Cross hubs, and docking stations located near National Rail stations.

Santander Cycles can be hired from £2 a day for an unlimited number of 30-minute journeys. The scheme recently reached its latest milestone of 10 million hires via the Santander Cycles app. The free app is available on Apple and Android App Stores, by searching for Santander Cycles. Using the app lets customers skip past the terminal and get release codes sent directly to their phone, so they can hire their cycle more quickly and easily.

Will Norman, London’s Walking and Cycling Commissioner, said: “Santander Cycles were a lockdown lifeline for many Londoners, so I’m delighted that the scheme is now playing a key part in London’s recovery from the pandemic. Our record September hires echoes the wider trend of more Londoners choosing to cycle. We are determined to do all we can to build on this further – including by introducing electric Santander Cycles to the network and expanding the scheme to new areas – to ensure a green and sustainable recovery for our city.”

David Eddington, TfL’s Head of Cycle Hire, said: “We’re pleased to see Santander Cycles play a vital role in enabling people to return to work and it’s fantastic to reach yet another big milestone with 10 million hires made through the app. The cycle hire scheme continues to help millions of Londoners commute to work, explore the capital and exercise. We hope that our London Riders weekly prize draw will encourage more people to cycle and we’re looking forward to expanding our iconic cycle hire scheme with more app improvements and the introduction of electric bikes.”

Dan Sherwood, Director of Marketing at Santander UK, said: “Bringing innovation to the cycle hire scheme has been a key focus during our partnership with TfL so it’s fantastic that we’ve reached such a great milestone in the number of hires made through the app since its creation together. As we continue to enhance it further and as the cycle scheme continues to grow, we hope even more people will choose Santander Cycles as an alternative and sustainable way to get around the city.”

Earlier this year it was announced that Santander will continue to sponsor London’s flagship cycle hire scheme until May 2025. 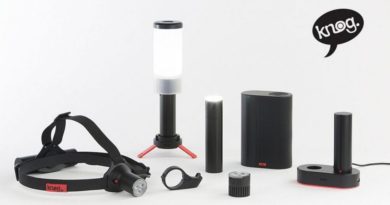 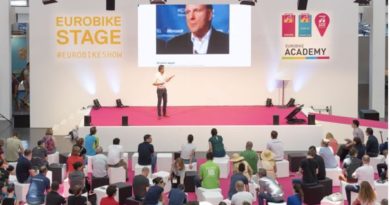 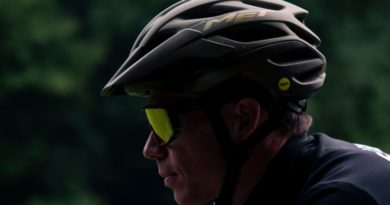