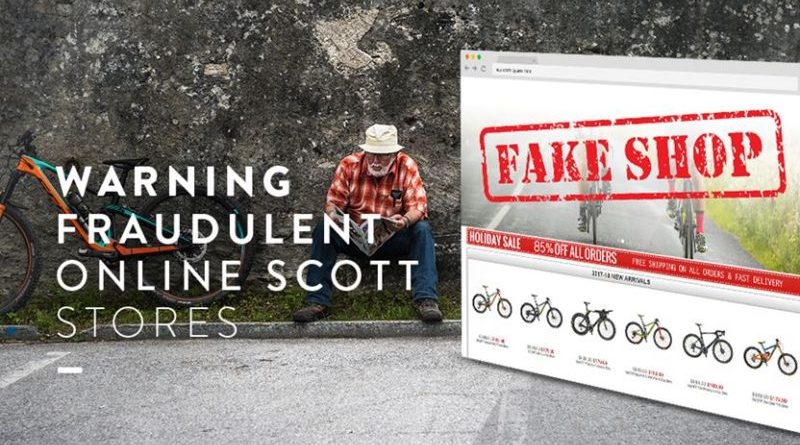 Scott is to take legal action against a crop of fraudulent brand stores that have been sweeping social media with sponsored adverts.

First reported here on CI.N, Scott is one of a number of victims that is being targeted by web-savvy scammers who are quickly reproducing brand stores online by lifting assets from brands and even retailers.

In the majority of cases, URLs are simply switched and content reproduced before another round of advertising begins. Sites will often make no distinction in price between bike models, simply promising discounts of up to 90% before urging customers to check out quickly.

As reported, people are falling for the scam in numbers, though threads appearing on Facebook are increasingly being bombarded with links to our original investigation.

SCOTT today emailed its customers offering: “Fake online stores have been sweeping Social Media channels such as Facebook recently with increased intensity, promising discounts beyond 80% on a broad variety of SCOTT bikes. Sponsored ads lure potential customers to several fake shops, offering “too good to be true” deals. End Consumers who place orders and make payments on such fraudulent websites will never receive the ordered goods.

This is not SCOTT’s rodeo when it comes to taking legal action against scammers, but according to the firm this marks the start of a more intense legal action plan against providers of several domains.

“As an innovative brand, SCOTT is facing legal issues with product piracy and fake suppliers since quite a time. This is not something which is new at all. What is new indeed is the emerging number of well-organized Online Fake Shops with a criminal intent luring consumers to fraudulent websites which look quite authentic at first sight,” says Reto Aeschbacher, Brand Director of SCOTT.

Thus far victims that we are aware of include Scott, Transition, Pinarello, The Bike Rooms and Partridge Cycles.

Should you happen to see such advertisements in your social media feeds it is wise to report them to the network, or to inform those within of this emerging story. 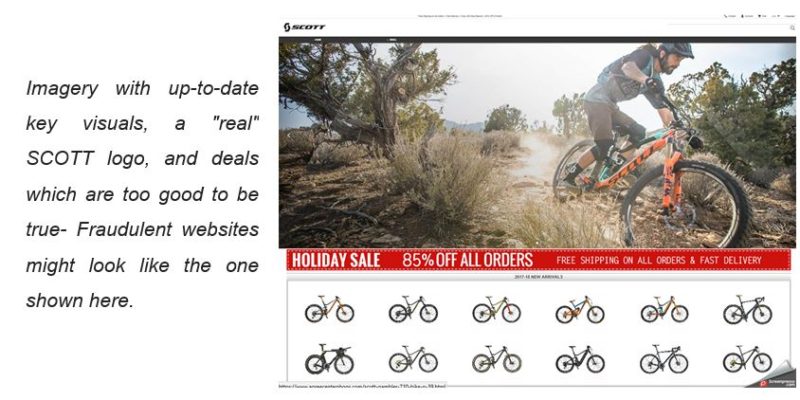 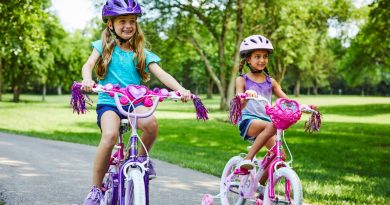 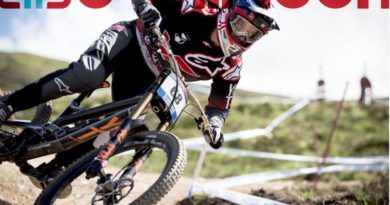 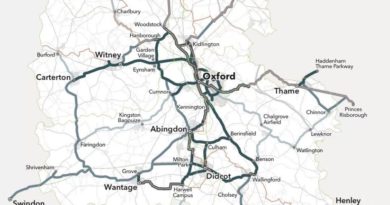