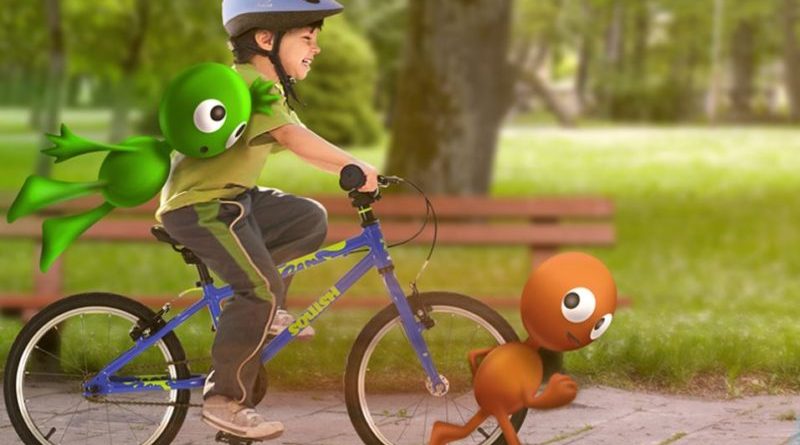 Having dodged the fallout of Toys R Us collapsing by settling its business with the toys giant ahead of the UK arm’s closure, the group’s heavy restructuring of its bicycle operations, including the merging of brands, has seen the group issue a cautiously optimistic outlook for the year ahead.

Having streamlined the portfolio and stock holding in a bid to drill down to the profitable lines for Tandem and its partners, the firm is soon to relaunch Dawes and Claud Butler, according to the statement.

A value for money British Eagle offering, paired with the success of the children’s brand Squish, are hoped to continue to prove useful to independent bike shop partners “despite a difficult backdrop in the UK,” says the statement on the next 12 months.

Restructuring remains ongoing, according to group chairman Mervyn Keene who said in the statement: “During the course of the year we expect to develop our direct to consumer websites further and recruit in the areas of product development and marketing in order to bring more new and innovative products to market. Our use of automated technology in our operations, logistics and distribution will continue to be streamlined to enable an ever more efficient process from customer order to dispatch and delivery.”

Among other factors enhancing the business’ profitability, renegotiation of supplier contracts, discontinuing underperforming lines and introducing new lines contributed to the positive results. 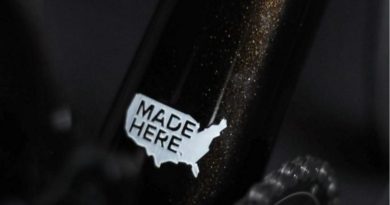 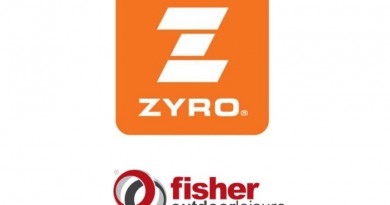 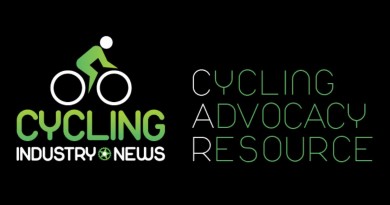 Cycling Advocacy Resource: Data to build a case for cycling in your area

7 June, 2016 Mark Sutton Comments Off on Cycling Advocacy Resource: Data to build a case for cycling in your area