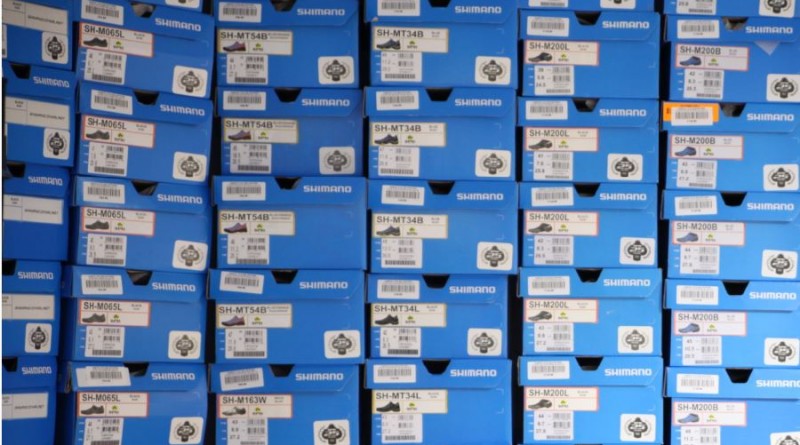 Shimano has released its first quarter summary, which shows a net sales decrease of 16.2% from the same period last year.

Though net sales achieved a previously set target, the cycling segment decreased 20.3% from the same period of the previous year to 65,282 million yen, and operating income decreased 34.4% to 14,458 million yen.

The components giant has now revised its 2016 forecast on the back of the impact of the dollar’s depreciation thus far. Shimano now expects 2016 net sales to be worth 378,645 million Yen in 2016.

The summary is viewable in full here. 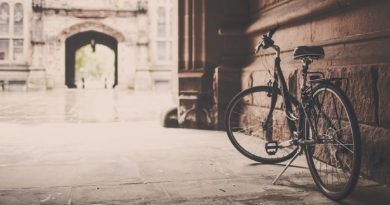 28 May, 2021 Liberty Sheldon Comments Off on Cycling UK prepares for national Bike week 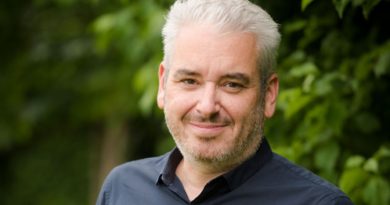 No Deal series: “In 2008 the bike market was resistant, now it’s very different.” 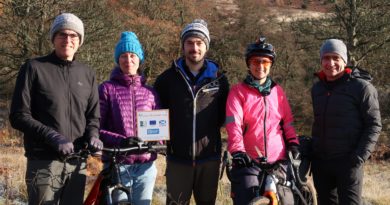