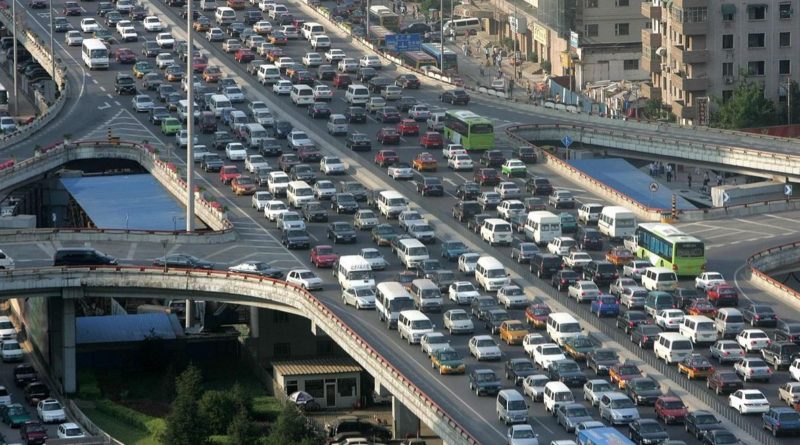 Ministers agreed text stating that, “Member states shall ensure the needs of vulnerable road users are taken into account in the implementation of the procedures,” meaning that cycling infrastructure safety will be included in the directive’s legislation. In short, cyclist and pedestrian needs must be taken in to account during the preparation, auditing, and inspection of infrastructure.

However, what isn’t included are the parameters that gauge “how” or “what” makes decent cycling or pedestrian infrastructure.

The European Cyclists Federation (ECF) said of the agreement: “We would have liked that there is some guidance on cycling infrastructure that could be prepared by the European Commission on minimum quality guidelines to assist member states that are not traditionally strong on cycling design and maintaining cycling infrastructure; and this is a weakness in the ministers’ text.”

Many TEN-T road construction projects across the EU have negatively affected cycling by creating new barriers or safety hazards for active mobility. If the scope of the Directive were to be extended this would more fully include cyclists and pedestrians in transport legislation.

Earlier this year, the ECF called for an extension to the scope, alongside other organisations ETSC, ERF, ETF and Tispol.

“The commission had proposed to increase the scope of the directive to include all primary roads in the EU, as well as TEN-T, motorways, and EU-funded roads, this would also cover more infrastructure that would interact with cyclists and pedestrians.

“But Transport Ministers want each individual member state to choose which of its roads are subject to the rules, leaving the possibility that some would propose the bare minimum, or only roads that already meet high safety standards.”

The ECF believes that the EU needs to go further in its RISM Directive to level the playing field for cyclists, stating that, “The low level of priority given to cycling infrastructure is fast becoming out of touch with the mobility needs of European citizens.” ECF has put these changing needs down to: the rise of e-Bikes, introduction of cycle highways and hit-and-miss TEN-T projects.

A TRAN committee MEP has brought out a further proposal which does expand the scope of the directive while calling for cycling and pedestrian quality guidelines. Many MEPs have already added amendments on further possible improvements, which will be up for vote in January.

ECF commented: “Hopefully we can get a good parliamentary final report that will be able to engage the council to push them to improve their assessment of the possibilities of this important piece of road safety legislation.” 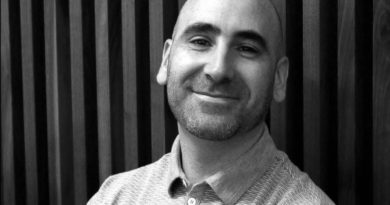 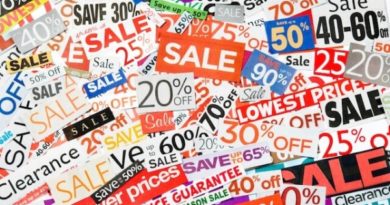 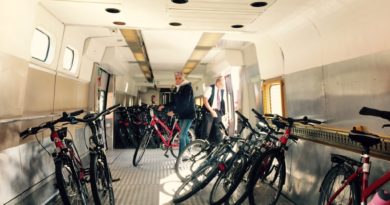