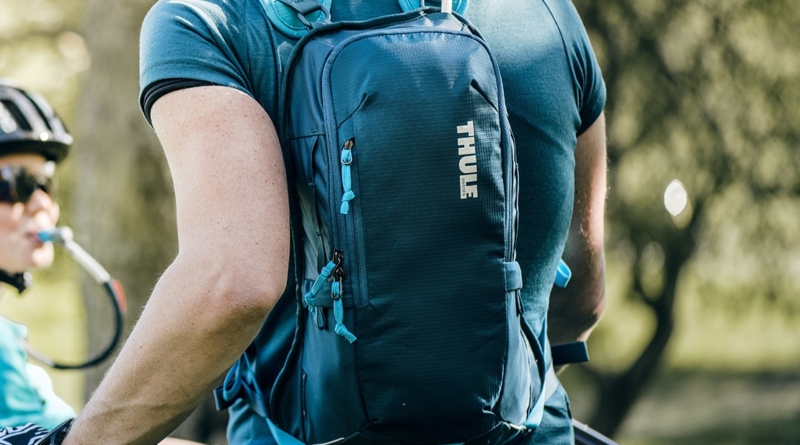 The Thule Group’s third quarter report, though marred by the effects of U.S. tariffs, has posted strong figures, including a 7.7% increase in sales pinned to a positive reaction to product launches.

It was Europe and the ROW that led the charge. Strong bag sales in Asia, roof rack sales gaining ground and an uptick in the Nordic and Russian territories saw gains for the adventure specialist.

U.S. tariffs proved a sticking point in an otherwise positive report, with summer sales described as weak and the weight of an additional 15% weighing on profitability.

“This resulted in several retailers reducing inventory levels, and to some extent higher prices and uncertainty about mid-term prices had a negative effect on sales to consumers,” said CEO Magnus Welander.

Sales in the U.S. decreased 2% after currency adjustment during the third quarter, ultimately meaning sales during the first nine months were in line with the year prior.

“Underlying EBIT increased to SEK 274m (267) during the quarter, meaning that for the first three quarters of the year we achieved an underlying EBIT margin of 20.2 percent (20.6). The margin was negatively affected to a certain extent by import tariffs put into place in the US, but primarily by low capacity utilization in our nine assembly plants,” added Weylander.

Operating income totaled SEK 249m (267) and was impacted by a cost of SEK 25m pertaining to a product recall.

The outlook for the year ahead remains firm, said the CEO.

To bolster growth Thule is now likely to focus on market initiatives within categories that it has launched into relatively recently.

A further expansion of the firm’s Swedish development centre is plotted for the near term, with efficiency measures being made at the assembly plant to bolster efficiency.

In the UK, an unintentional positive for the firm is bolstered staycation’s among Brits attributed to tighter spending on the back of both Brexit and a general economic slowdown. Hear more about that in our recent podcast with brand manager at Madison Chris Brattle. 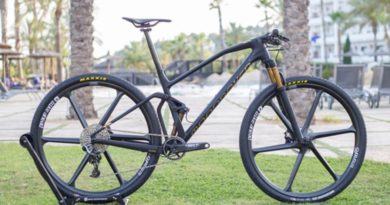 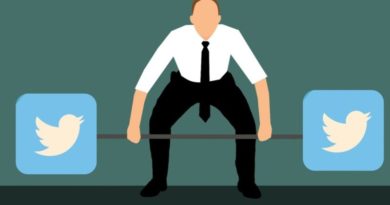 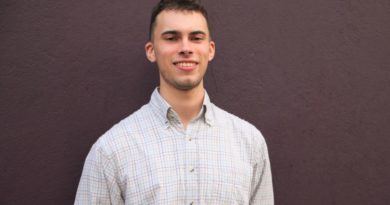