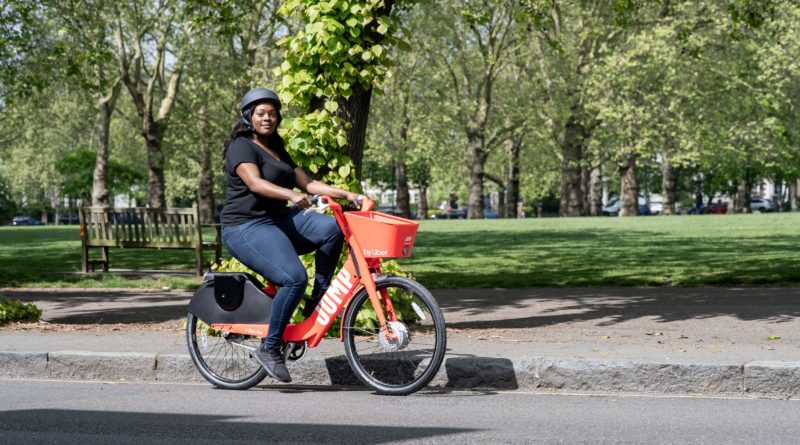 Ride-hailing giant Uber has announced the pilot launch of its e-bike sharing service, JUMP, in the capital starting from today.

350 bright red JUMP e-bikes will be available through the Uber app as part of the first pilot in Islington, with plans to expand to other London boroughs in the coming months.

Londoners will now be able to choose between a number of options on the app, including shared trips with UberPOOL, UberX, in-app public transport planning and now, JUMP e-bikes.

General Manager of JUMP, EMEA, Christian Freese, said: “We’re excited to bring JUMP bikes to Islington, our first launch in London. With our electric bikes, we hope to encourage more people to try an environmentally friendly way to get across the city.

“Our JUMP bikes have been designed with safety in mind, with a sturdy frame and a bright red colour that makes them visible to other road users. The app explains features of the bike before your first trip so you can ride confidently. We encourage everyone to think about wearing a helmet, follow all traffic laws and brake early and gradually.”

The firm hinted at its upcoming appearance in the UK at the end of last year, after posting a job listing on its website for a General manager to ‘shape and lead’ the schemes launch.

The JUMP e-bikes come equipped with adjustable seats, a basket for belongings and a phone mount for users to clearly display their route. They cost £1 to unlock and 12p per minute to use, with the first five minutes free.

All of the bikes are GPS tracked and have built-in cable locks which must be locked to end the trip to avoid cluttering and ensure they are properly parked. No parking zones will be clearly marked on the app and include hospitals, stadiums, canals, royal parks and protected areas, with riders sent a notification if they try to end a trip in a no park zone and fined £25 if they fail to move the bike.

Jamie Heywood, Regional General Manager of Northern and Eastern Europe at Uber, said: “There is now one more transport alternative for the 3.5 million people who use the Uber app in the capital. Introducing JUMP bikes will help make the city a cleaner place to live, and help London breathe.

“Over time, it’s our goal to help people replace their car with their phone by offering a range of mobility options – whether cars, bikes or public transport – all in the Uber app.”

JUMP e-bikes are now available in cities across the US and Canada, and have also recently launched in Berlin, Brussels, Lisbon and Paris. 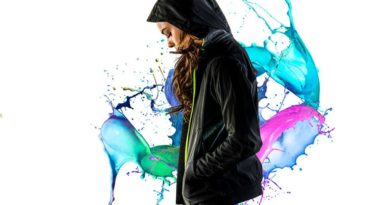 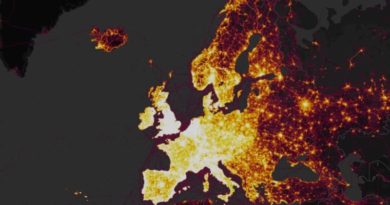