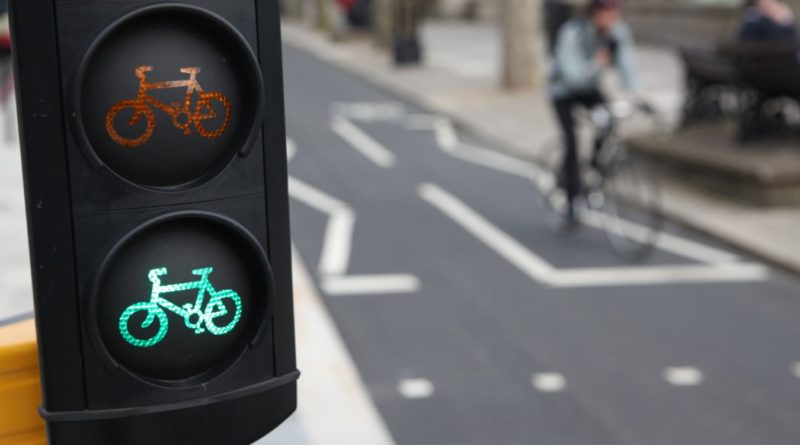 The UCI and Union Européenne de Cyclisme have leant their support to a European Cyclists’ Federation campaign calling on the EU to commit to a cycling for transport strategy.

Brian Cookson and UEC Vice-President Madis  Lepajõe recently met with EU Commission Vice-President Andrus Ansip to discuss current policy and encourage policy-makers to further develop their stance on cycling strategy. At present, under 10% of EU transport investment goes to active travel means. The United Nations recently bolstered the voice of the cycle campaigner, outlining that it would like to see “at least 20%” of these budgets for active travel.

Outlining the many-fold reasons why cycling should be given more prominence in EU policy-making, the current campaign seeks specifically to increase modal share, improve safety and harmonise the approach across all 28 member states. Unfortunately, at present no Europe-wide strategy exists to support local policy.

The campaign further wants to see the EU set targets to eliminate vehicles and their pollution from city centres, reduce CO2 emissions from transport and double cycle use across the EU. Only around 7% of trips are currently made by bike, ranging from less than 1% in some states, to 26% in the Netherlands (although within regions that invest that’s even higher).

Research supported by the UCI last year found that if the world reached the level of cycling currently achieved in the Netherlands by 2050, 10% of the greenhouse gas emissions from urban transport would be saved, and there would be $25tn in reduced expenditure on transport infrastructure and maintenance. 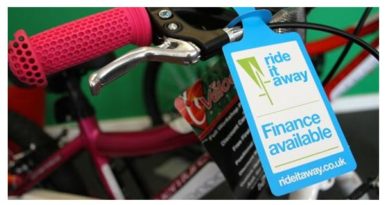 ACT on choosing a finance provider and avoiding the pitfalls #1

22 March, 2019 Jonathon Harker Comments Off on ACT on choosing a finance provider and avoiding the pitfalls #1 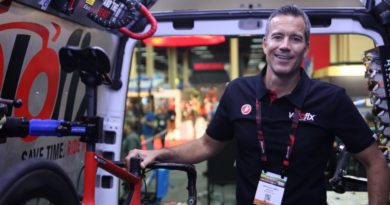