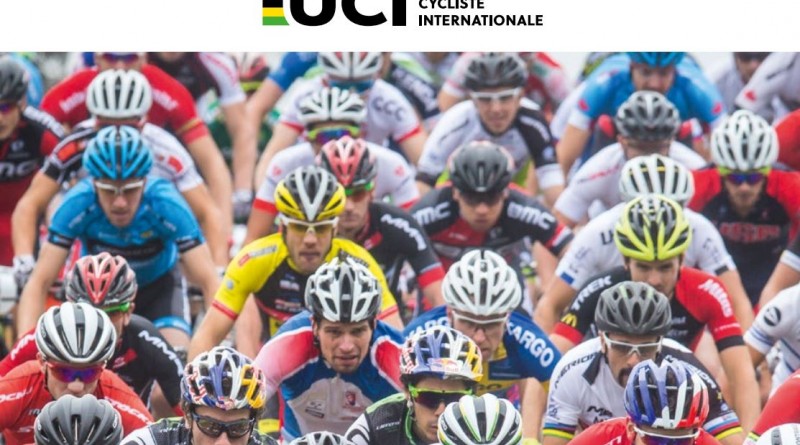 The Union Cycliste International has published its annual report for 2015, a document that details the governing body’s accomplishments, challenges and outlines a strategy for the future.

Downloadable here, the document comes in tandem with a new strengthened Code of Ethics, described by president Brian Cookson as “another very important step towards ensuring the very highest standards of good governance at the UCI.”

A revision to the constitution, which is to be presented to the UCI Congress in October, will also for the first time propose a term limit for a ruling president.

Furthermore, the organisation’s management committee has announced a decision to extend the current suspension of disc brakes in road racing. No additional deadline has been given and the decision was made on the back of dialogue with the Association des Groupes Cyclistes Professionnels.

The same does not apply elsewhere, however, with a statement adding: “(The UCI has) approved a clarification to its regulations to make it clear that the use of disc brakes – already widespread – is authorised in mountain bike, trials and mass participation (road) events.” 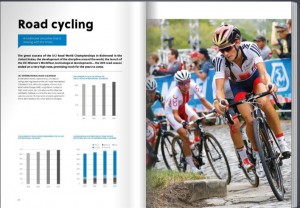 On technological fraud, members of the UCI Management Committee were briefed on the several thousand tests which have been carried out since January 2016. Approximately 2,000 took place at the first Grand Tour of the year, the Giro d’Italia (each rider had their bikes tested on average four times during the three-week event). The tests were carried out using the UCI’s magnetic resistance scanning method which detected a case of technological fraud at the 2016 UCI Cyclo-cross World Championships.

Included in the 135-page document is the 2015 financial report, rankings of all UCI events, affiliated National Federations and plenty of other detail relating to the organisation’s role in pro cycling.

This financial report and associated accounts were for the first time prepared in accordance with Swiss GAAP RPC, providing detailed disclosure of the Federation’s financial performance. The UCI is the first International Federation to fully adopt the revised Swiss Accounting and Reporting Recommendations, as well as the specific Swiss GAAP RPC 21 for non-profit organisations.

The UCI Management Committee also agreed that from 2016 equal prize money will be introduced for the Men Elite and Women Elite team time trials at the UCI Road World Championships. This decision, in line with Brian Cookson’s desire to develop women’s cycling, means that Men and Women across all disciplines, categories and specialities, now benefit from identical prize money at all UCI World Championships. A similar decision has also been taken for BMX Class 1 events.

On the topic of prize money, it was decided that the rider completing the fastest lap at each race of the upcoming 2016/2017 Telenet UCI Cyclo-cross World Cup will receive prize money, equal for Men and Women.

The next meeting of the UCI Management Committee will commence during the 2016 Road Championships in Doha, Qatar, running October 12th and 13th. 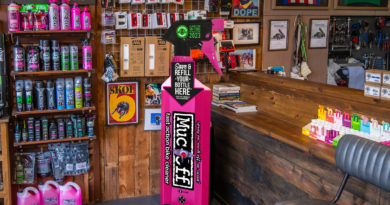 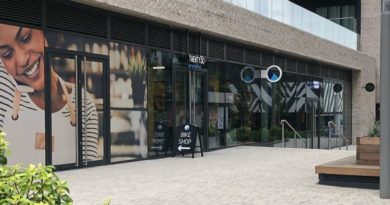 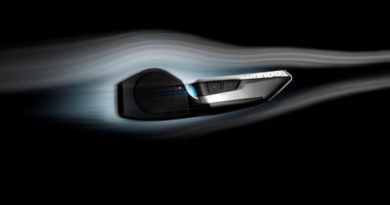