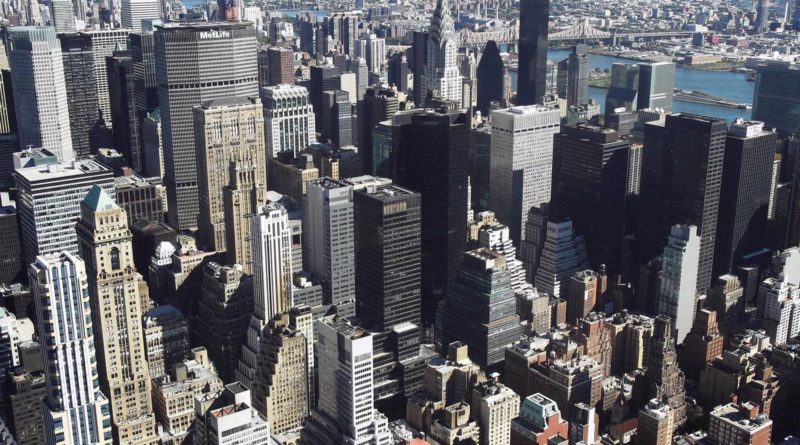 After a decade of wrangling, New York City looks set to be the first US city to impose a congestion charge.

First proposed by Michael Bloomberg in 2008, the congestion charge for New York City will be used to fund the creaking subway and bus network, as well as combat increased traffic on the road.

Last month, New York City Council issued a Transportation Vision for the city’s five boroughs, noting that the City’s aging subway and buses “are in a state of crisis” and that “our streets and sidewalks are also in crisis.

“We have too many cars on the road causing traffic and greenhouse gas emissions, not enough space for more environmentally safe modes of transportation such as buses and bikes, and we don’t provide anywhere near enough opportunity for mobility impaired New Yorkers to navigate the City.”

The Transportation Vision recommended that congestion pricing was essential to chip away at the Metropolitan Transportation Authority operating deficit (which operates the subway and bus service) and to control rising congestion.

Over the pond, London is launching an Ultra Low Emission Zone (ULEZ) on 8 April 2019, in the same area as the current Congestion Charge, meaning vehicles will have to meet new tighter exhaust emission standards or be liable to a daily charge, while Transport for London is launching new plans to encourage last mile freight deliveries in the capital by bike. Relevant to the whole of the UK, the Department for Transport recently published a list of the suppliers eligible for e-cargo bikes funding grants. 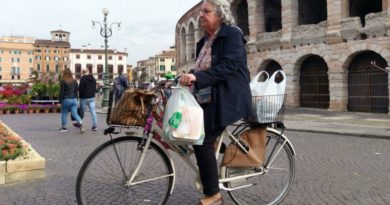 Comment: Cyclists over 60 – what we really need from the bike industry

12 October, 2017 Mark Sutton Comments Off on Comment: Cyclists over 60 – what we really need from the bike industry 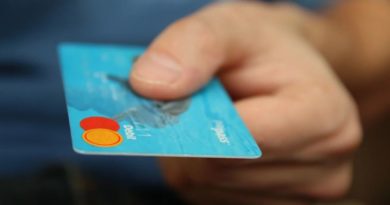