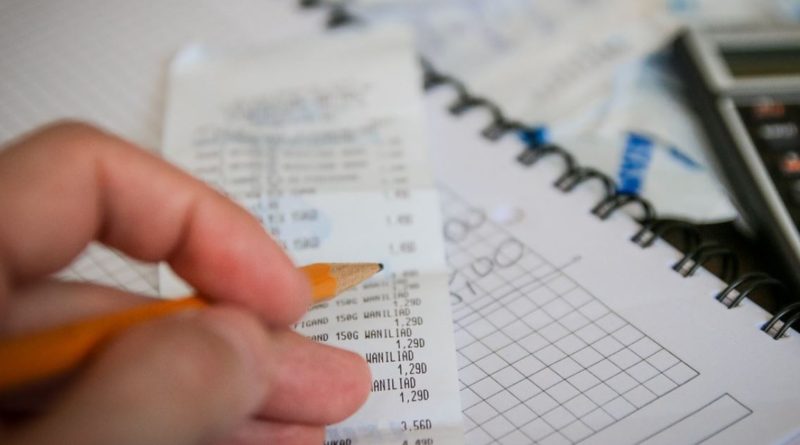 Belgium might not be in Boris Johnson’s good books, but the country’s national parliament has unanimously voted in favour of slashing tax on bicycles.

With Downing Street’s newest arrival apparently keen on tax cuts, could the UK Treasury follow suit and incentivise bicycles for the entire population – and not just for those that are in in permanent full time work through cycle to work? CI.N asked UK bike retailers for their take on a VAT cut on bikes…

DO YOU THINK REDUCING VAT WOULD MAKE A DIFFERENCE TO GETTING MORE CYCLISTS THROUGH BIKE SHOP DOORS AND ONTO BIKES?

I think it would, but only if the industry shouted about it. Let customers know that the purchase is VAT-free so they know there is a big saving. But would bike prices stay the same so the supplier or retailer make more money, or would there actually be a saving for Joe Public?

Not especially, the discounters will still discount heavily and the goal posts will simply move. The issue is more the model year – having it start in September, meaning you have limited inventory in peak season and an expectation of a discount as product is phased out. The average buyer cares not one jot about a 2019 or 2020 bike, they want to walk in and be able to purchase.

Jef Sharp, Life on a Bike

We all know people like low prices, anything stating VAT free (or reduced) is going to encourage people to buy a product. Here in Cambridge the population cycle more than anywhere else in the country, so lower prices help sales and encourage people (particularly students) on lower wages, to purchase bikes.

I don’t think so. People will still be drawn to the internet to shop. I don’t think customers give any thought that the price in the bike shop includes 20 per cent VAT.

DO YOU THINK THE BICYCLE INDUSTRY SHOULD BE LOBBYING FOR REDUCED VAT/ZERO RATED VAT ON BIKES?

Yes, with more and more towns and cities installing safe cycle ways and cycle parking commuting is still on the up. The government gives both the car and rail industries big hand outs, so why not the bicycle industry?

No. One of the tests wholesalers have for identifying a bona fide business is VAT registration; I would rather the bedroom warriors were kept away from the trade. I would, however, be in favour of zero or reduced rates on children’s bikes to encourage participation from a young age. This creates new cyclists.

Jeff Sharp, Life on a Bike

I don’t think the bicycle industry should be lobbying for reduced VAT on cycles by itself – it takes more than one voice to implement this. We should add our voice though.

No, there are more pressing cycle related issues to lobby for especially relating to safety.

Have you any thoughts on how a VAT cut might affect the bicycle business? Let the editor know here.

23 October, 2017 Mark Sutton Comments Off on EBMA welcomes EU investigation into e-Bike dumping, China calls for case to be dropped 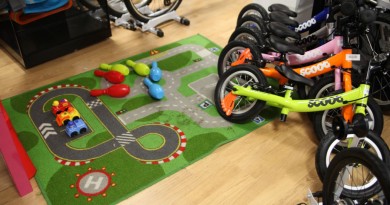 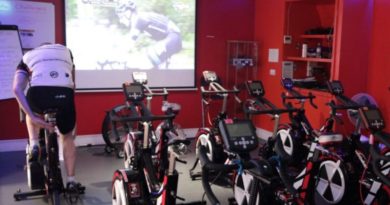