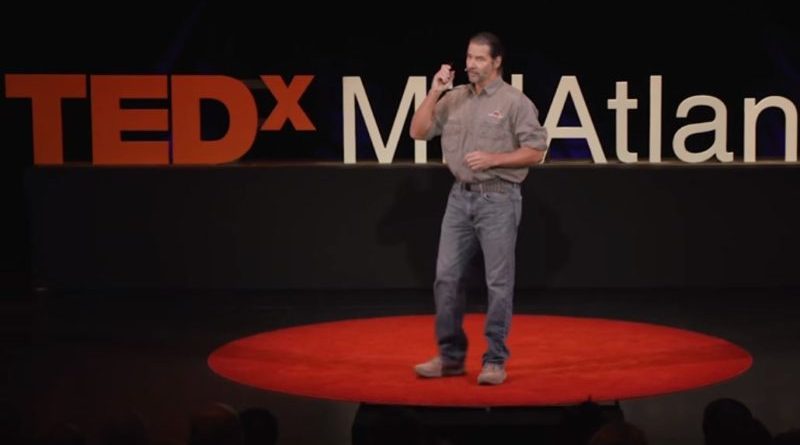 Frederick Day, the co-founder of the SRAM-backed World Bicycle Relief, has delivered a powerful keynote TEDxMidAtlantic talk on the impact of bicycles when utilised for transport.

The talk (found below) goes into great detail on why sending bicycles, as opposed to just financial aid,  has made the greatest and most measurable impact on lives both in the developing world and as a mode of transportation globally.

“Wherever a bicycle was delivered, the exact same transformation occurred, a boost in productivity and efficiency, this ability to use your transportation to regain your livelihood,” starts Day, before talking about the wide-ranging impact that bicycles can have where transportation links are lacking.

“I believe that if we look at sub-Saharan Africa, and there about a billion people; 600 million of them are living in the rural context where walking is their primary mode of transportation. Imagine the possibility of mobilising those individuals, them caring for their villages, education and commerce. Release them from that bondage of distance. We’re beginning to do that and generate data to back it up. My hope is that at some point we’ll be able to get enough people to copy us that transportation will never be a barrier to rural Africa again.”

“I’ve spent most of my life designing and manufacturing high performance bicycle components. The most powerful bicycle I’ve ever seen is a bicycle in the hands of a woman building her business and fighting to gain new markets or one in the hands of a schoolgirl fighting for an education,” concludes Day.

World Bicycle Relief employs over 100+ people in the US, Asia and Africa, and operates 5 bicycle assembly facilities in Kenya, Malawi, Angola Zambia and Zimbabwe. To date, over 350,000 specially designed, locally assembled bicycles have been distributed and over 1,700 field mechanics have been trained. 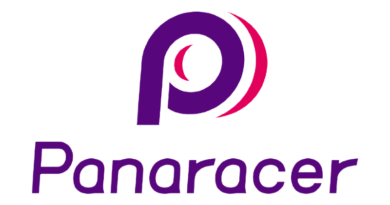 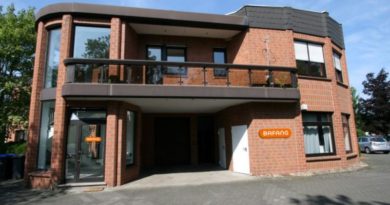 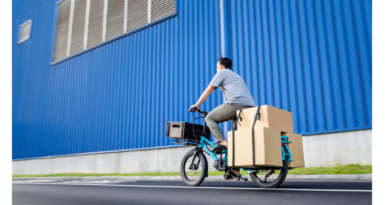