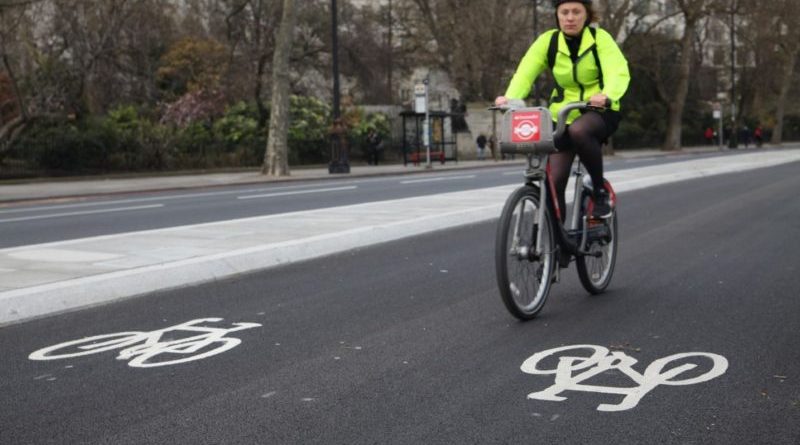 The World Health Organisation has published a draft of its Global Action Plan within which developing cycling and walking is flagged as a priority for authorities in order to best impact deaths related to physical inactivity.

Dubbed the Global Action Plan for the promotion of Physical Activity (GAPPA) 2018-2030, the draft cross references a wealth of UN documents in order to draw its conclusions. Topics are wide ranging – detailing everything from sports and education to urban planning – but transport and health are heavily linked themes within which building exercise into our existing behaviours is recommended.

The United Nations Environment committee has also previously called for 20% of transport budgets to go to active travel.

Four objectives are laid out within the draft, each of which have potential to drive active travel:

Progress thus far has been slow in most states when it comes to achieving goals set previously. According to the WHO, a 2013 voluntary goal set by the World Health Assembly to reduce physical activity by 10% by 2025 has described implementation as “challenging”.

There is good reward for driving behaviour change toward active travel. The ECF estimates healthcare savings tied to cycling to be worth €191.27 billion a year.

In response to an epidemic in diabetes and other inactivity related illness the World Health Organisation has before now said that Governments should build active travel into our lives. Cycling has been proven to reduce some of the enormous burdens on health services, notably Type 2 Diabetes and even “risk of death from ‘any’ cause”

Dr Randy Rzewnicki of the European Cyclists’ Federation lent his expertise during the drafting process and welcomed not only the inclusion but the front and centre prominence of a cycling for transport recommendation.

Reminding that 15 million preventable deaths are believed to be related to physical inactivity, 15% of which are in “first world” nations, Rzewnicki said: “GAPPA puts the full power of cycling and walking for transport into the headlines – or into top gear you might say. We are very happy that WHO sees the contribution that cycling and walking make to preventing NCDs (non-communicable diseases), and the tremendous potential that can be tapped in to. The ECF’s recent experiences with the development of the EUCS were valuable input supporting the goals and the process WHO proposed.”

The paper is now open for public consultation until September 22nd, with member states, UN organisations and non-State actors asked to submit their views via gappa@who.int. Member states will consider the final draft in May 0f 2018.

This article has now been linked within our Cycling Advocacy Resource, a library of case studies and data that will help advocates build a watertight case for cycling. 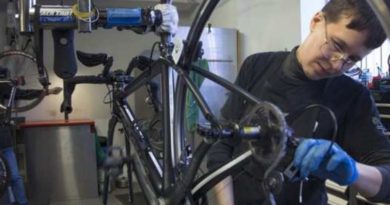 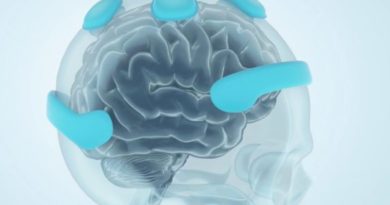