At first only for distribution in the U.S., the e-Bikes come in four flavours for the MY18 year; offering dealers a road, MTB, fitness and Urban build.

“We’ve sold 2 million bicycles and over 4 million electric bike motors all over the world,” said Yamaha’s Drew Engelmann. “This project has been two years in the making and has been a joint-led goal by Japan and us in the U.S.. Each is designed using our own molds and will be available to stockists by Spring of 2018.”

The bikes, we’re told, are a representation of deep market research into what consumers want from their e-Bike, as well as retailer opinion on what may sell.

To support the launch, Yamaha will open a Cyprus, California office, a Georgia-based service centre and four warehouses to give widespread distribution.

“You can’t ship lithium ion batteries by air, so it’s crucial we have a good spread on the ground,” explained Engelmann. “For dealers we will have some traditional stock in programs, as well as some methods we’re pulling from the powersports division to distribute the bicycles to partners.

“In this category you have to come proven to earn retailer trust,” added Englemann.

The firm was recipient of one of Interbike’s Awards for its debut electric product line. 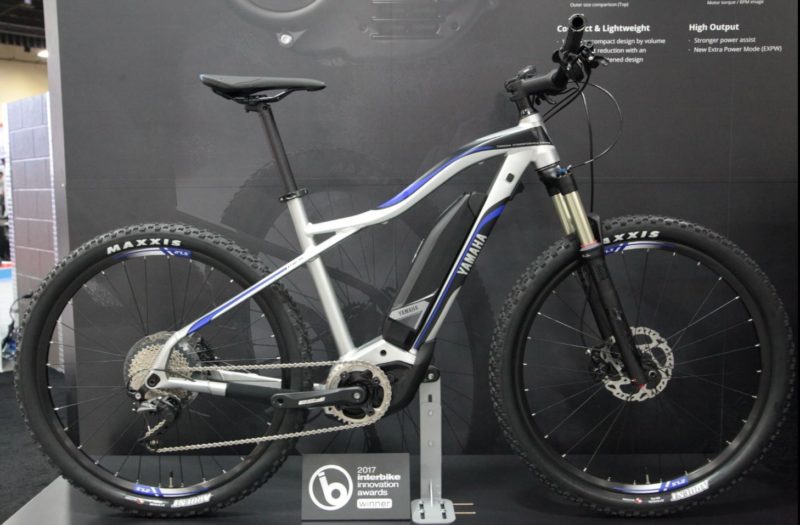 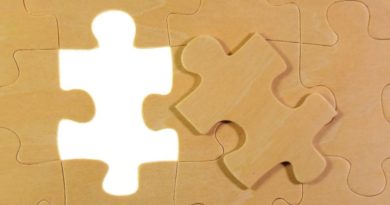 Sales Trainer comment: “You could be one small step away from drastically increasing sales”

15 March, 2018 Mark Sutton Comments Off on Sales Trainer comment: “You could be one small step away from drastically increasing sales” 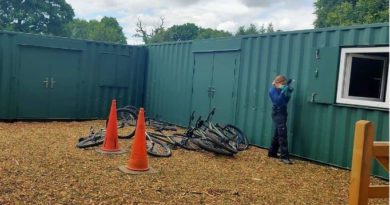 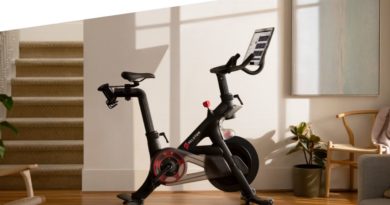