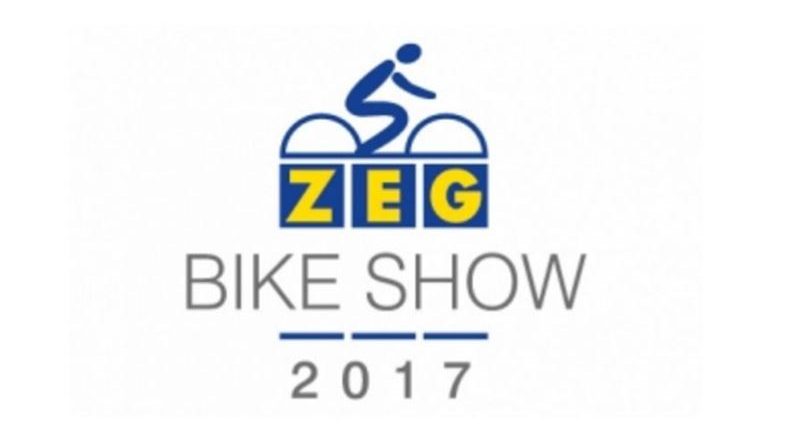 Hercules, Bulls and Kettler parent ZEG has announced that it will turn toward running a house show in 2017, stating that it will not be present for Eurobike.

Though Eurobike show director Stefan Reisinger said that the show is filling absent spaces with fresh interest, ZEG becomes the latest in a growing list of labels who have dropped out in recent years. The trend for many who have pulled their presence has been to run shows based at company headquarters, as recently done by Cube, among others.

“We will do more in the future on our increasingly successful and growing in-house exhibition. For the first time, the ZEG Bike Show 2017 opened its doors not only for ZEG members, but also for customers of our numerous suppliers and partners. We take a new approach. We increase the importance of our internal trade fair in the industry and make it a special product experience,”says Georg Honkomp, CEO of ZEG, the decision.

Honkomp suggested the decision was based on the decreased proportion of trade visitors and the future shorter opening hours now announced.

ZEg is now scheduled to appeal at the Cologne Trade Fair, running July 21st to 24th. 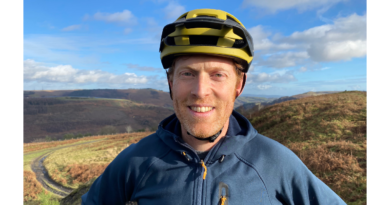 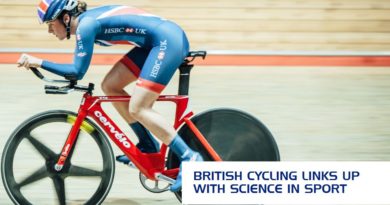 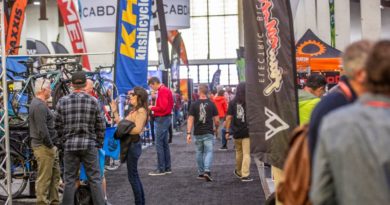