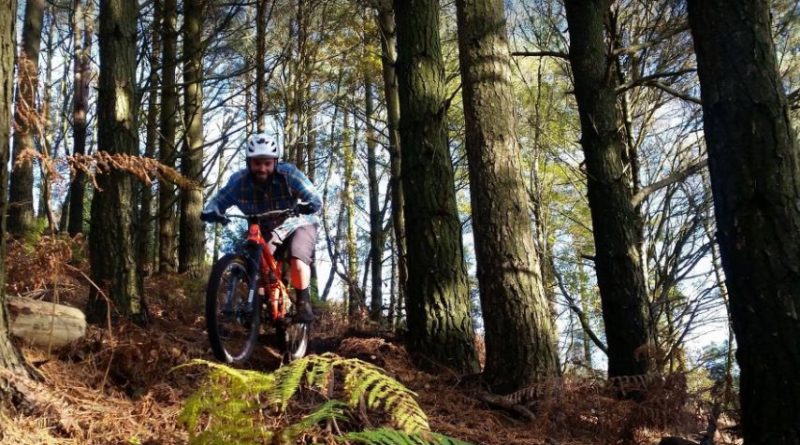 German bicycle market association Zweirad-Industrie-Verband (ZIV) has predicted that 2018’s tally for electric bike sales will be sharp head toward 900,000.

At the mid point of the year the association said that, aside from a cooler March, business thus far in 2018 was off to a ‘good’ start in a tough market. The second quarter has brought warmer weather through much of Europe and with it increased consumer appetite for cycling.

A trend toward electrification of bicycles of all kinds has been embraced in the market, with innovative business models such as leasing or logistics providing additional popularity among commuters and businesses.

ZIV also gives a nod to a growing trend of integration of technology into pedal-powered machines, thus ensuring a consistently high demand.

“The digital networking of components and accessories make the bike and e-Bike a mobility champion (e.g. navigation, theft protection) or a high-tech sports equipment through performance diagnostics or control,” said ZIV. “Disc brakes, ABS, belt drive and central transmission have long been integrated features that make the product bike more comfortable and safer. Lighter, innovative materials or new lighting solutions are attributes that make the bike and e-bike more attractive to the consumer.”

ZIV says that, while a €200 million commitment by the German Government to build for cycling is welcomed the figure is “compared to other modes, still relatively low.”

“The most urgent investments are needed in the cycling infrastructure. This is necessary to create the conditions for a safe and comfortable cycling of the future. In addition, it must be ensured that safe bicycle parking facilities are available in sufficient quantities in the cities and at all railway stations.

“In addition to the infrastructure, however, investments must also be made in communication in order to draw people’s attention to the advantages of a high proportion of cycling. This is the only way to increase the use of bicycles in Germany and encourage even more people to cycle,” said the organisation.

The German bicycle industry is responsible for an estimated 280,000 jobs, believed to generate €16 billion in trade annually.

Siegfried Neuberger, Managing Director of the Zweirad-Industrie-Verband: “We are very confident about the bicycle season 2018. Should the good weather conditions continue in the second half of the year, we expect further growth of the industry this year.” 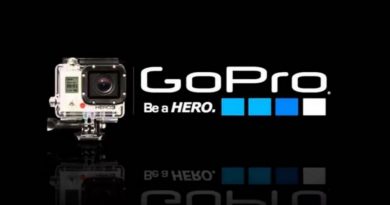 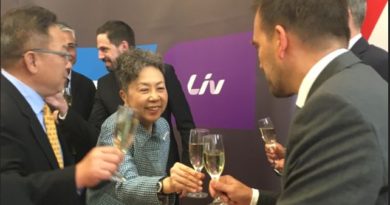 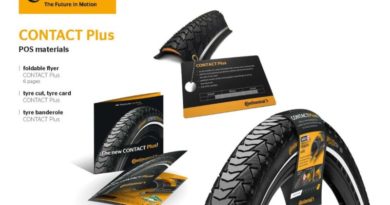