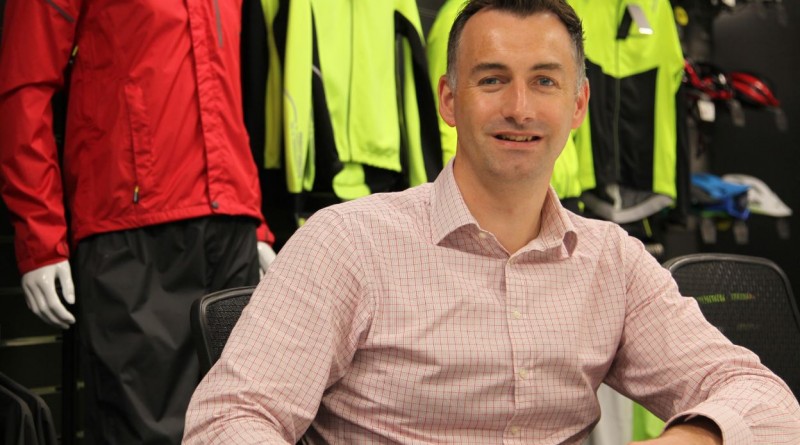 The CEO of ZyroFisher, Matt Barker, has departed the leadership role last week, the business has confirmed to CI.N.

As CEO, Matt was tasked with the merging of Zyro and Fisher and latterly built the state-of-the-art infrastructure that supports the current operation. He leaves behind him an established management team with an what the distributor describes as a “strategic vision to deliver growth, both in the UK and internationally, over the coming years.”

James Browning, who became the company’s Chairman after running Fisher Outdoor, has been appointed as CEO with immediate effect – there are no other changes to the management structure and it is business as usual.

James Browning said: “Our industry is going through an exciting time and I’m looking forward to being directly involved with the business, it’s brand partners and customers.“

Over a period of seven years Matt Barker led the business through acquisitions, reinvestments and a drive to become a £100 million business.

The ZyroFisher team all wish Matt the very best for the future.

ZyroFisher is the distributor for brands including SRAM, BMC, Evoc, Giro and many more. 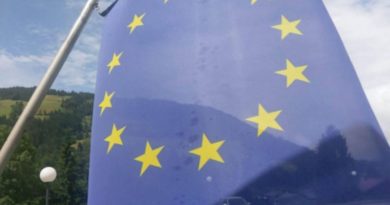 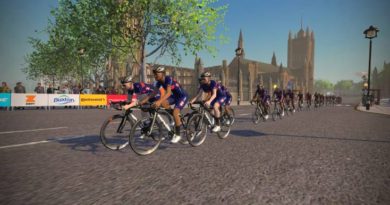 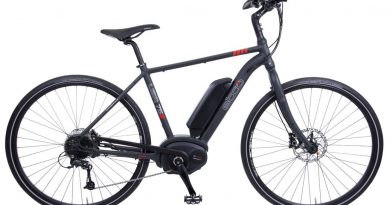 EBCO MY17 to go off-road and offer full computer diagnostics

6 September, 2016 Mark Sutton Comments Off on EBCO MY17 to go off-road and offer full computer diagnostics