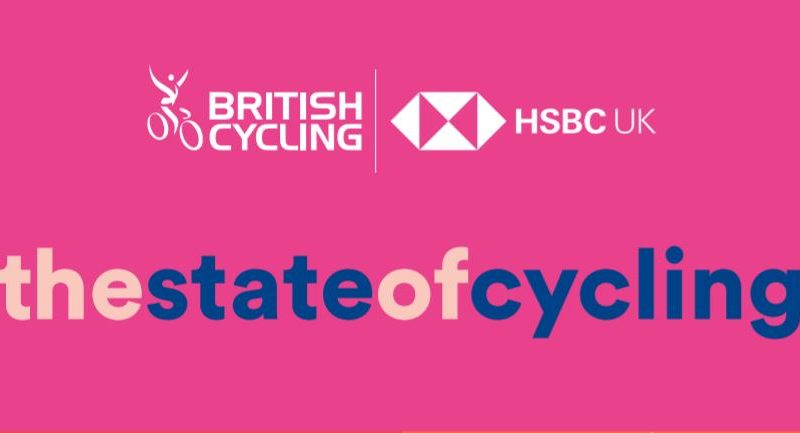 According to a new report by British Cycling, seven in 10 cyclists do not believe conditions have improved in the last five years, while two thirds are concerned about their safety while riding on British roads.

British Cycling’s first State of Cycling Report is the largest-ever analysis of its kind undertaken by the organisation, and looks at the attitudes and experiences of 15,000 respondents.

The report found that almost nine in 10 cyclists are ‘close passed’ at least once a week, with this joining unsafe road surfaces and vehicle speed as being one of three main hazards encountered by cyclists. The report discovered that around 76% of British Cycling members do not believe that cycling is taken seriously by their local authority, while 81% say the same of the national government.

Meanwhile, over three quarters of cyclists believe their employer could do more to encourage people to cycle to work.

Chris Boardman, British Cycling Policy Advisor, said of the results: “Five years ago I appeared on breakfast television to talk about what would make people on bikes safer, and caused uproar on social media for having the cheek to wear my normal clothes, and not hi-vis and a helmet. Despite the evidence repeatedly telling us that it’s sustained investment in better infrastructure that keeps people safe, for 20 years society has continued to tell us that the answer lies in safety equipment.

“It speaks volumes that 96% of those surveyed do wear a helmet on the road, and yet today’s report still reveals the shameful fact that the vast majority don’t feel safe. I sincerely hope that this will act as a wake-up call for us, to let evidence lead our decision-making and make bold decisions on funding and investment, rather than simply taking the easy option and telling people to look after themselves.”

Based on the findings, the report makes three key recommendations: a public mutual respect campaign for all road users; ring-fenced funding for cycling and walking; and the establishment of a national network of major employers by the Department for Transport (DfT) to better understand how the government can help small and large businesses to get more employees cycling to work.

Mutual respect between road users emerged as a key theme of the report, with 71% of respondents agreeing that drivers are often hostile towards people on bikes. More than two thirds of women say they don’t feel safe when riding on the road, and over three quarters of parents stated they would not be happy to let their children cycle independently on the roads.

Boardman continued: “The idea of a turf war between motorists and people on bikes is divisive, unhelpful and only serves to fuel the problem we have on our roads. We know that 90% of our adult members are also drivers, and we are all at some point a pedestrian too.

“We all need to take responsibility for our own actions on the road – whether you’re a cyclist skipping through a red light or a motorist using your phone at the wheel – we need an enforceable commitment to punish people in a way that proportionate to the danger they pose.”

British Cycling Executive, Julie Harrington, said: “Both the growth in our membership and the response to this survey reflect the evolution of the role which cycling plays in Britain today. While we have achieved great things within the sport, our biggest battle lies ahead in the towns, cities and communities we are seeking to help transform the support of our members is absolutely vital in helping us to drive that forwards.”

To find out more about the report recommendations and British Cycling’s ‘Let’s Change the Way We Move’ campaign, click here. 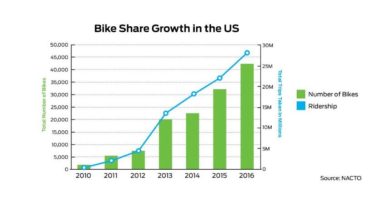 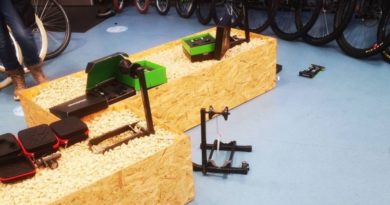 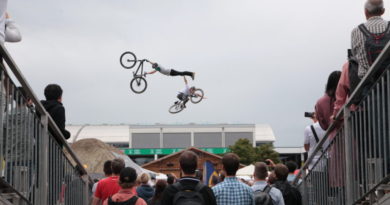 Gallery: The product highlights and ones to watch from Eurobike

5 September, 2017 Mark Sutton Comments Off on Gallery: The product highlights and ones to watch from Eurobike