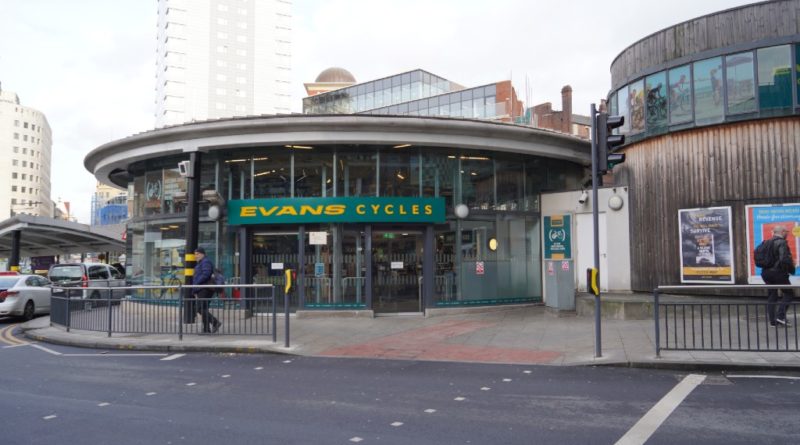 Evans Cycles, one of the nation’s largest bike retail chains, has now reopened all of its stores following a topsy turvy lockdown period for the retailer.

In the early days of the UK’s Covid-19 lockdown, when the government allowed bike shops to remain open as essential retailers to support key workers and exercising during lockdown, Evans owner Mike Ashley stoked outrage by declaring all of his Sports Direct shops – which largely retail sports clothing – would remain open during the lockdown. Ashley soon apologised and shut all Sports Direct – at the same time that as Evans Cycles – stores. Evans then went on to open 11 stores at the end of March and in April opened a further 9 stores.

With reports that cycling levels are up nationwide (including but not limited to Scotland and Manchester) and headlines claiming bike sales are significantly up too, Evans has now opened its entire store network, numbering approx 50 stores. (Anecdotally, Cycling Industry News has been told that cycle mechanics are in particularly high demand at the moment).

Many Evans stores will be open to the public while some are operating on an appointment only basis. The latter stores should be called in advance to arrange a time slot.

Test rides are off the menu, while workshops only offering limited repairs and servicing. Social distancing will be in place throughout, while the website continues to operate.

Evans said: “You have probably seen how incredibly popular cycling has become in the last few weeks, and it has been joyful to see so many people of all ages and abilities getting on their bikes.

“Whilst our stores have been closed, we have received very high demand for bikes to be dispatched for home delivery, which has led to longer than usual lead times. We have responded by setting up additional bike building hubs in London, Manchester, Mansfield and Sheffield.”

There’s advice for bike shops remaining open or choosing to shut during the lockdown period. 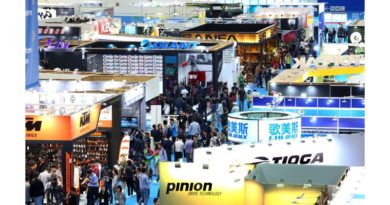