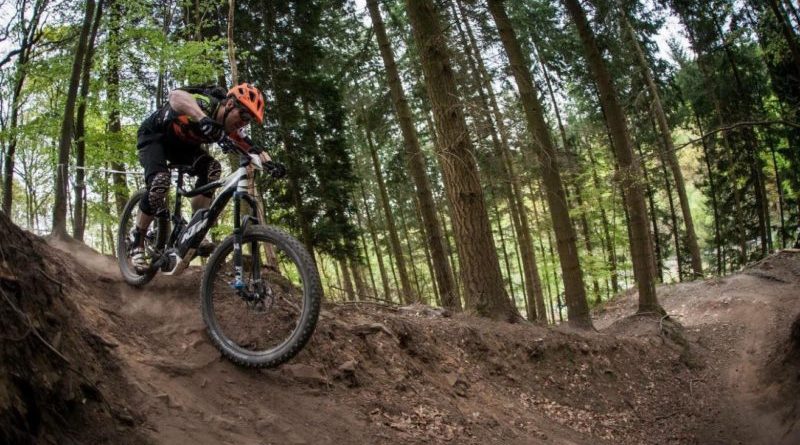 We’ve talked at length about opening up new customers for the bike market, but how big a part does the electric bike play in that revolution? Colin Williams, MD at Fli Distribution shares his thoughts on the segment’s future…

Once the boom has settled, what do you envisage the electric market to look like?
It’s hard to predict, as it doesn’t feel like any development the industry has experienced previously. I have a feeling it’ll evolve to look like the existing market, with a range of retail styles and avenues to market, servicing customers at different price points and different needs from their e-Bike. The market will have taken sales from traditional bicycles and motorbikes, but also found new customers who would never have bought from the traditional markets for a host of reasons. The main difference I predict will be fewer online sales. This has to be good for the industry.

Providing there are no negative impacts from legislation, I can see a situation where e-Bike sales out number traditional bike sales at most price points in the not too distant future, because for most customers they make a lot of sense. One of the main issues with the UK market is that we’re focused on cycling as a sport, not as a form of transport. E-Bikes make a lot of sense as a form of transport and a toy. If we can get over this perception hurdle the future looks great. If the independents get on board there is good money to be made without a lot of the issues selling traditional bikes suffer from.

How big a presence might e-MTB command in the market?
Like off shoots of traditional cycling, some will stay niche, whilst others will flourish. I can see e-MTB being a really big thing because for most mountain bikers there’s no downside. You’ll ride farther, longer and higher. If you’re spending big money on an MTB an e-MTB really isn’t much of a price difference.
We’ve seen a host of specialist shops set up around the UK as they strive to meet the market needs. Historically, the traditional cycle shop hasn’t wanted to get involved with e-Bikes. This has definitely changed in the past 18 to 24 months as more people realise there is money to be made. It feels like the early 90s when MTB was just emerging.

What should the UK do to profile raise e-Bikes?
The silver bullet for the UK isn’t far off, but it’s slow moving. I’m not sure rushing it would be positive in the long run. I also suspect it will involve more than one shot being fired, or perhaps we need a blunderbuss approach. Once the big volume bike brands and large retailers with the big budgets get involved in a more serious way there will be more bikes on shop floors, more marketing spend and more sales. It does feel as though we’re in a positive spiral with e-Bikes at the moment, more sales will lead to more sales. It’s not like ten years ago when e-Bikes were a horrible unreliable product.

The boost could also come from the Government, with its rumoured tax break scheme having the potential to have a huge impact. Any increased investment in cycling infrastructure is also obviously key.

To what extent does the proliferation of dockless bike share stand to either improve or dent sales?
The potential market is huge, so we needn’t worry about a tiny percentage not buying bikes because they have bike share access. I’d hope to see it having a positive impact in opening non-cyclists to the idea of using bikes for short distance journeys. It’ll also show urban planners that cycling is a form of transport that needs to be taken seriously. As we know more cyclists on the roads means more people consider it as an option.

Should bike shops revise their labour price lists for e-Bike servicing?
The level of knowledge needed for selling and servicing e-Bikes shouldn’t be seen as an obstacle, it’s an opportunity that is the next logical step for many staff and not just the mechanics. This detailed knowledge and support, along with test rides and servicing gives shops a service for customers that the Internet cannot provide. More generally, I’m sure we’ve been under valuing workshop time as an industry for too long, and the rise in e-Bike sales is a chance to start afresh.

For those resisting the downturn, what does the bike shop of the future look like?
It has been said that there are too many bikes shops trying to service the demand and it has diluted sales to the detriment of many excellent businesses. Sadly, the demand hasn’t grown and we’re now experiencing a down turn that’s not pleasant to watch. I would hope a positive result of this, is that those left will have a more sustainable business, servicing customers who will hopefully appreciate them more. I just hope it isn’t only the giants that are able to survive this. For those that remain, I do not think there’s a single perfect model. Every shop has to find the right location and suppliers to meet the needs of their local market. Whether this means diverging from traditional ideas, or focusing down on an aspect of it, whatever the direction, it just needs to be done well. 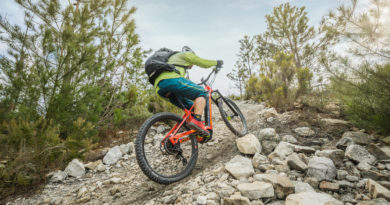 Bosch plans to set up separate e-bike division in 2020

16 May, 2019 Hayley Everett Comments Off on Bosch plans to set up separate e-bike division in 2020 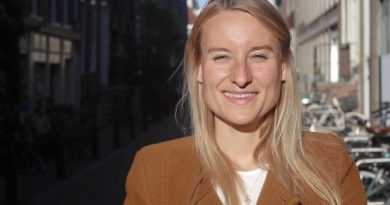