Television’s The Bike Channel’s UK arm is to be wound up following failure to find a buyer, according to sources close to the business CI.N has spoken to.

Several staff had left the firm in recent months, as well as a handful of key presenters. As a result, Team Bike Channel-Canyon looks to be soon without a title sponsor, though the riders are in action today sporting the firm’s logos.

Sources CI.N has spoken to today with links to the team expressed surprise at the rumours stating that they had yet to be alerted to potential troubles. A further source close to the business further confirmed that the firm will indeed shut down its operations. It is expected a press release will be issued by mid-day today announcing the news.

Minority stakeholder Aser has told CI.N that it will now pursue legal action, but that despite “deep regret” over its investment in Bike Media that it will continue to “explore further involvement in cycling as part of a wider investment in sports.”

Aser said: “We have been damaged and we will be taking legal action. As a creditor of the company we will also be seeking further information from administrators.”

The Bike Channel entered the UK market in 2015 having started in founder Filippo Ubaldini’s native Italy. The firm quickly accelerated its coverage, acquiring rights to the MTB World Cup, Tour of Britain, a trio of Triathlon events and many more key calendar events. The result was a swell in viewership, claimed to have gone north of 200,000 a week.

Despite impressive statistics the business had faced pressure on working capital. Attempts to obtain new investment via a sale of the business did not materialize and, with unsustainable pressure on cash-flow, the directors were left with no viable option other than to seek the protection of administration

A financial review of the firm took place in Summer, which sources confirm resulted in the business being put up for sale.

At the time of writing the channel is still airing content across Virgin Media, Freesat and Sky, though this will cease shortly. 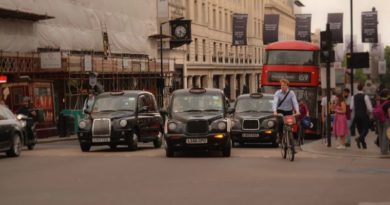 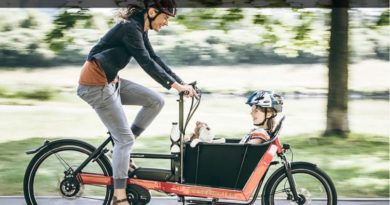 7 September, 2017 Mark Sutton Comments Off on Riese & Müller loaning e-Cargo and E-bikes to those looking to ditch the car 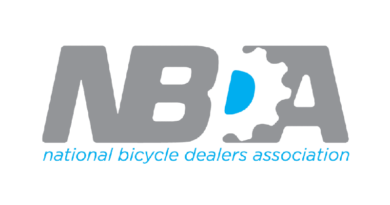