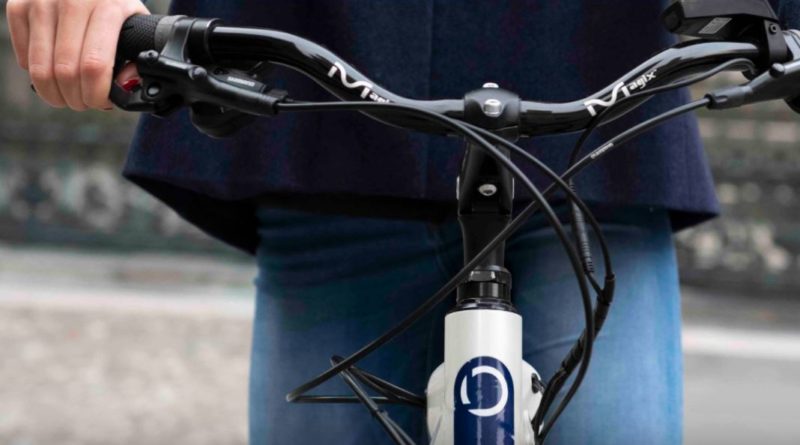 Blubrake has attracted €5.2 million in new funding from investors keen to see the progress of ABS style braking as part of electric bikes, reports local media close to the Milanese firm.

The system broke in to the headlines last year, going up against Bosch’s earlier ABS development with  system that it had managed to integrate in to CycleEurope’s Crescent Ellie 7-VXL e-bike. With these new funds, which come in addition to earlier funding rounds, the outreach to a broader pool of OEM’s will begin.

Adding to the earlier collaboration with the CycleEurope group, it is no said that Switzerland’s Stromer will integrate the BluBrake technology in to its 45km/h rates speed pedelec models, for which the locking of brakes at speed would be more likely to result in an accident. In addition to this, there is rumour of work with  ‘leading player’ in the Italian bicycle business.

A turnover target of four million Euros has now been set for the year ahead, which would represent a many-fold increase on the half million Euros estimate for 2020.

“The target is the global mid-high range bicycle market, which has similar dynamics in Europe as in the United States: the market response after the lockdown has been positive, even if there have been significant supply chain problems with the block of supplies from Asia,” added Todschini.

The investment round was led by e-Novia, which hosts an umbrella of businesses from which BluBrake sprung. Institutional and private investors, both domestic and international, took part in the fully subscribed funding round. 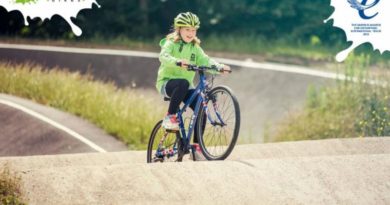 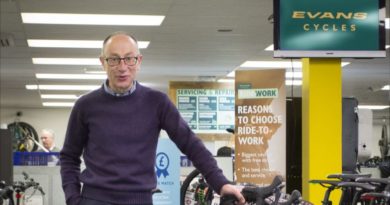