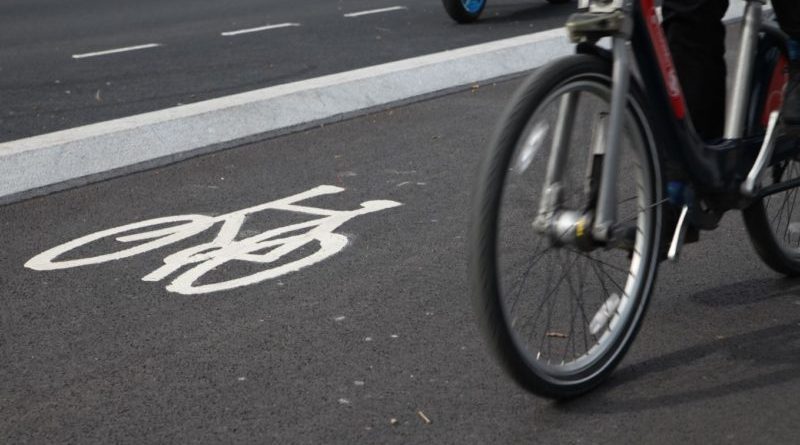 Speaking on Saturday, China’s vice minister for the Ministry of Transportation Liu Xiaoming gave some quite startling numbers relating to China’s bike share explosion, most notably that traffic congestion has reduced by 16.1 billion Yuan ($2.6 billion) as a result.

Xiaoming initially spoke of how over 22 of the 77 bike-share companies to quickly form in recent years has since collapsed, including major players like BlueGogo. This rapid rollout, quickly followed by the collapse of near 30% of the bike makers, has in part added significant volume to the often-pictured bicycle graveyards seen in China. 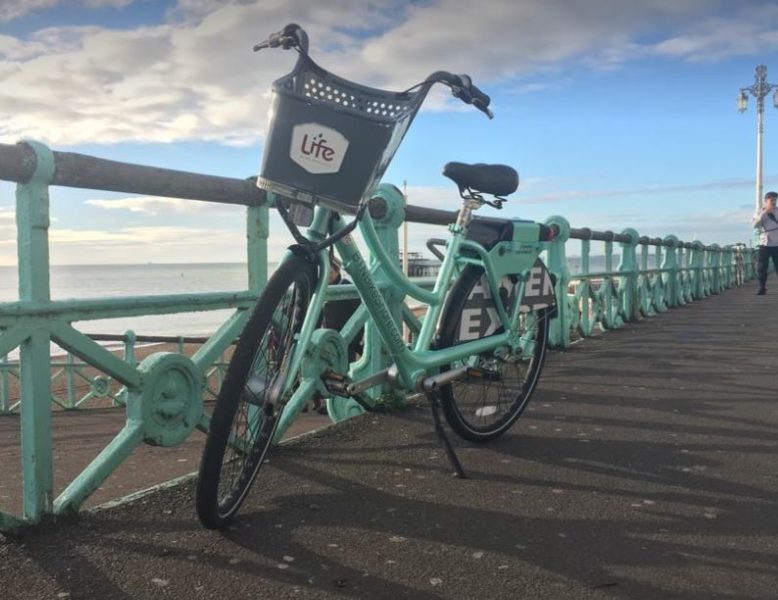 Of those 77 companies mentioned, it is estimated that 23 million bikes hit the streets in a short window, tallying a total of 17 billion rides. At the peak of usage, prior to clampdowns on the unregulated rollout, 70 million rides were taking place daily.

14 different suggestions for regulation were lodged by the country’s National People’s Congress, as well as the country’s top advisory body. As a result, regulation has been introduced in many cities, including Beijing and Shanghai.

Said to have clogged the bike industry’s production lines to the tune of 1 million bicycles produced per month, bike share has had a notable impact on the bike business in China, with Giant and Shimano giving special mention in their financial statements in regard to the near elimination of low-end bike sales in parts of Asia. 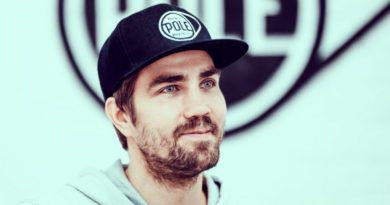 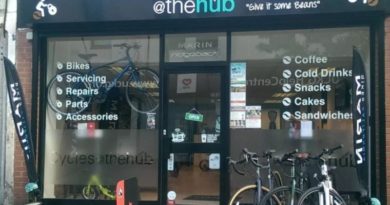 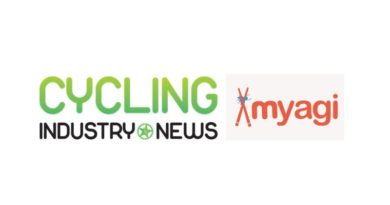 12 June, 2017 Mark Sutton Comments Off on Myagi co-founder to host webinar on experiential retail in the future