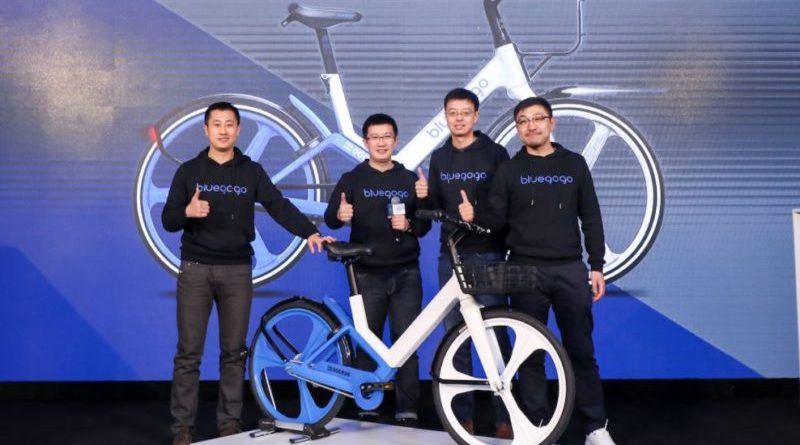 China’s third-largest bike share business Bluegogo is on the brink of collapse, according to reports in the far-east.

Deemed to be a challenger to the likes of Mobike and ofo – the two market share leaders – Bluegogo had likewise expanded rapidly around the globe with venture capital support.

As reported earlier in October, significant turbulence is occurring within the bike share bubble. 13 Chinese cities have now moved to ban increased numbers of dockless shared bikes, forcing the hand of many of the largest operators to prioritise overseas business.

The bike share model, while astonishing in its scale, isn’t yet a profitable one for most operators who are playing the long game to establish dominance, a deep customer base and thus data, among other assets. Bike industry production lines had been pumping out around 1 million hire bikes per month at peak.

In a letter made public last night, the CEO of Bluegogo, Li Gang, wrote: “As a CEO, I’ve made mistakes, I was filled with arrogance.”

Having launched only in January, Bluegogo rolled out 600,000 bikes in the space of just six months, scoring a database of 20 million riders. Those riders, who have been challenging the business on social media over account payments, may now not receive refunds on membership deposits. The company’s Weibo account has been silent for a week.

Notably, Bluegogo landed in San Francisco and Sydney, the former of which was a troubled launch. Deposits here were typically higher than in China, in the States tallying up to $99.

One Chinese paper has suggested the business is some $30 million in debt.

In China alone, it is estimated that around 70 bike sharing businesses operate 16 million bicycles, serving 130 million customers, according to the Ministry of Transport.

24 May, 2017 Mark Sutton Comments Off on IMBA Europe board reshuffles, new president appointed 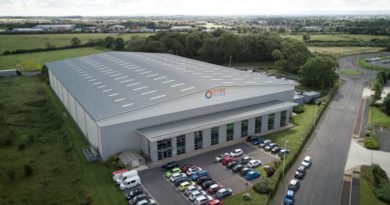 Jon Sherwood takes over from Hawyes as ZyroFisher unifies portfolio

3 November, 2020 Mark Sutton Comments Off on Jon Sherwood takes over from Hawyes as ZyroFisher unifies portfolio 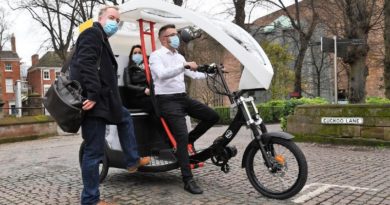 10 May, 2021 Liberty Sheldon Comments Off on Hailservices partner with Ibis Hotels for regeneration of Swift Cycle Works