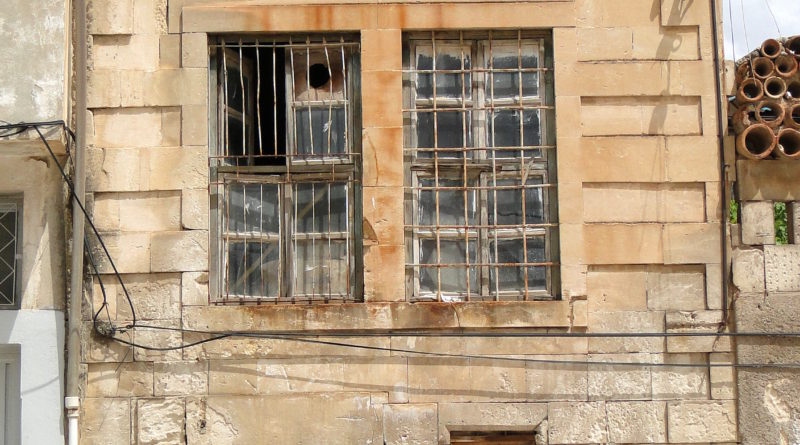 Kilis, a small Turkish city on the border with Syria, has introduced a rather unconventional scheme that gives out bikes to children, provided they can persuade a relative to stop smoking, according to The Guardian.

The city has felt the full force of the effects of the Syrian civil war, which broke out seven years ago. Almost overnight, the city’s population doubled to 260,000 as a result of thousands of Syrian refugees fleeing the fighting. In 2016, Kilis was bombarded with rocket attacks by militant group ISIS, killing around 21 people and injuring many more.

This year, Kilis was again bombarded by rocket fire – this time from the Kurdish militant group YPG, who were targeting the Turkish army. Since then, the city has tried to regain a sense of normality and rebuild itself.

Kilis Mayor, Hasan Kara, has embarked on several infrastructure and civic projects in an attempt to turn the city from war-torn to liveable. One of his schemes involves giving out free bikes to kids who meet three criteria: persuading a relative to stop smoking, maintain strong grades at school, and ride the bike for at least one hour a day.

Kara told The Guardian: “So far, we have distributed more than 4,000 bicycles, and our target is to give out at least 15,000. We placed importance on the bicycle project because as you can see, the usage of motorcycles is very common. Now, we’re seeing children coming to and from school on their bicycles.”

In addition to the scheme, Kilis has built a protected cycle lane four miles long, and Kara aims to build a 20-mile network of cycle lanes throughout the city.

Initial funds for the cycle project came from the city and Turkey’s Ministry of Health but there is not enough to complete the project, so Kara is calling on the European Union for help: “Support us and let’s make this a model city, one of bicycles, a healthy lifestyle and a culture of co-existence. Perhaps Kilis will become a bicycle city, like Holland.” 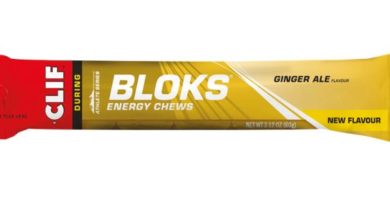 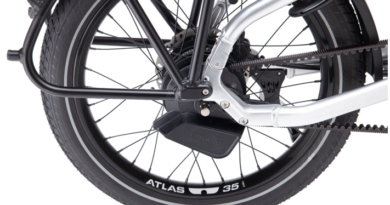 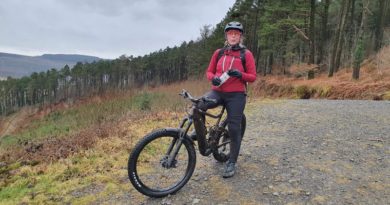 Lauren Jenkins joins Singletrack with a focus on daily news

4 May, 2021 Liberty Sheldon Comments Off on Lauren Jenkins joins Singletrack with a focus on daily news