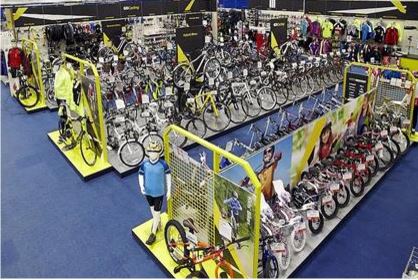 JD Sports, the parent company of Go Outdoors has revealed that it is to placed the camping, cycling and outdoor brand into administration.

Operating 67 branches across the UK, Go Outdoors has a decent in store allocation to cycling goods, even producing its own range of bikes under the Calibre banner. The firm also carries third-party brands, including Raleigh, Cuda and Diamondback, among others.

The BBC initially reported Go Outdoors’ problems over the weekend, with the company having already filed a notice of intention with the courts in a move to protect the business from legal action while an administrator is sought.

The retail chain became part of the JD Sports portfolio in 2016 and today employs approximately 2,400.

“The group can confirm that it has considered a number of strategic options for Go and that Go’s directors have lodged the notice in court.

“This notice creates an immediate moratorium around the company and its property, which lasts for 10 business days.

“During this moratorium, Go’s creditors cannot take legal action or continue with any existing legal proceedings against the company without the court’s permission.”

It added that an appointment had not yet been made for an administrator.

The firm’s woes began prior to Covid. JD Sports’ financial statement for the 26 weeks ended August 3rd, 2019 revealed that its net income was offset by a loss in the outdoor segment that grew from £3.8 million to £41.5 million.

As a bike retailer, Go Outdoors was permitted to remain partially open throughout the lockdown. It steadily opened stores, beginning with a successful trail in Wigan early in May, which prompted the remainder to open doors with safety measures by May 30th.

The business does, however, appear to have suffered with a low footfall that, according to retail analysts Sprinboard languished at only around 45% of traffic on the first day of openings across England and Northern Ireland.

12 February, 2021 Liberty Sheldon Comments Off on FLi to take over KTM’s parts & accessories distribution in the UK 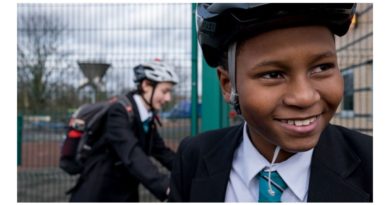